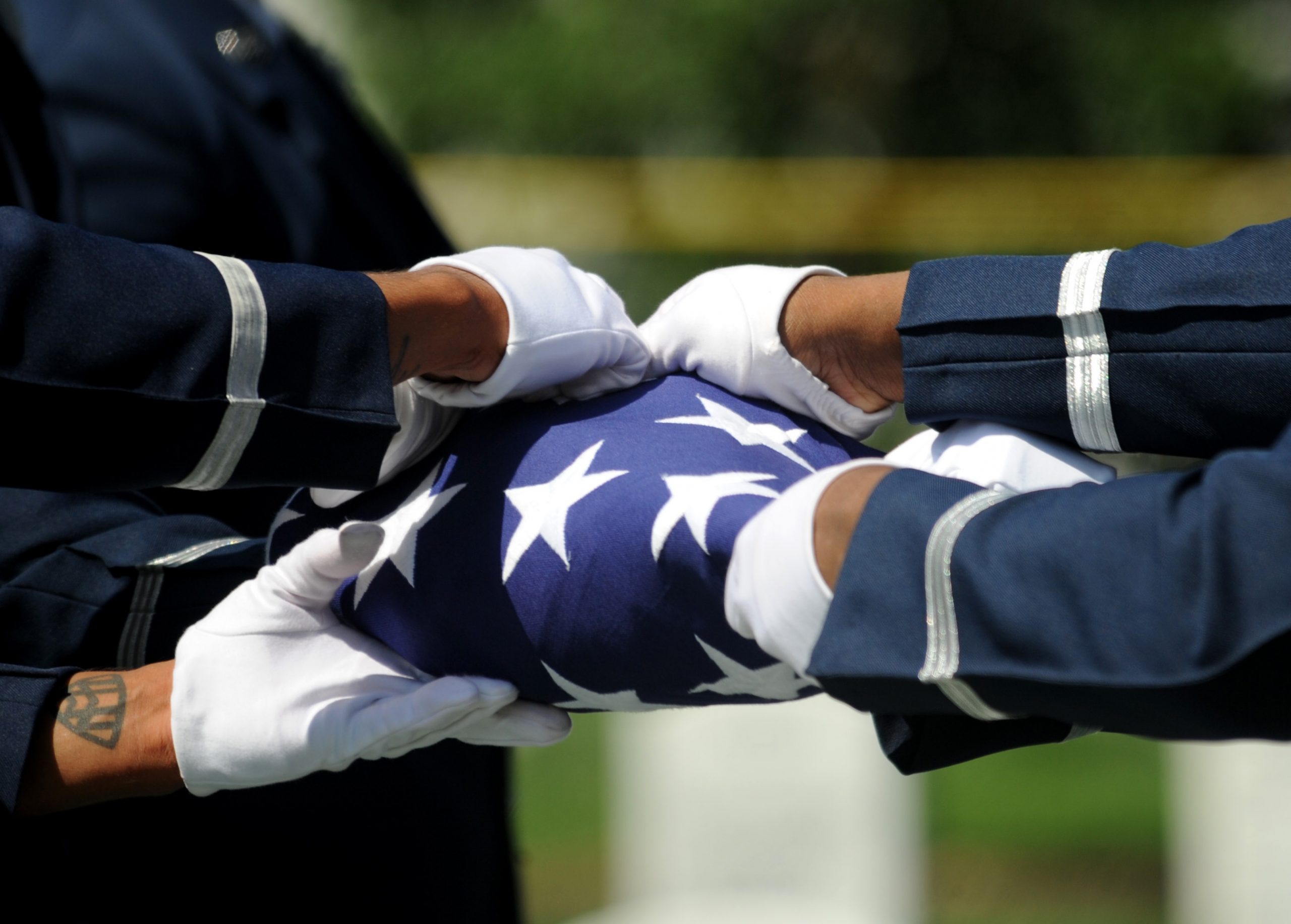 Broken clocks tell the right time twice daily. The academic Left does not stumble across the truth quite that often, but Matthew Guevara, a student in the University of California-Irvine’s School of Social Ecology (link no longer available)—mission: “transformative research to alleviate social inequality and human suffering”—has. He put a resolution before a student-government committee to ban the American flag—okay, all flags, but still—as a particular, separating, and yet also a simultaneously homogenizing symbol that ought to be excluded in the name of inclusivity.

Conservatives were outraged. Multiculturalists, likely not recognizing this assault on the concept of culture, surely applauded. Lost in the din was that Guevara’s premise was right even if his conclusion wasn’t. Premise: The flag is particular and exclusive. That is the point of political identity. The font of wisdom flows as to the conclusion, namely: Not that there’s anything wrong with that.

The resolution, passing on a vote of 6 to 4 with—seriously?—two abstentions, stood for four antic days before being overturned by a higher committee of the student body, with profuse apologies from UC-Irvine students and administration. Enter a predictably (if excusably) scandalized elected official or two, with the bright idea of a state constitutional amendment—again, seriously?—that would ban the banning of Old Glory.

Yet Guevara may have accidentally done the polity a favor by, in the course of expressing his disdain for the flag, articulating a powerful case for particularity. Without it, there cannot be politics. To be a citizen is to be attached to the very thing that offends Guevara: the particular.

The particular by definition separates, excludes and identifies. It does not thereby deride. It simply says the concept of citizenship—as against the doctrinaire contradiction of “global citizenship”—inheres in the particular.

Flags remind us of this, and so does Guevara. To be sure, he means thereby to rile us, and some of his attempts to do so partake of patent silliness, as in such horribles as: “Whereas the American flag is commonly flown in government public service locations, military related entities, at homes, in foreign lands where the US government has a presence . . . ” or, “Whereas the American flag has been flown in instances of colonialism and imperialism . . . ”

If we can look past these outrages—behold, the horror of “homes”!—we might see things worth preserving, such as that flags are “patriotic symbols of a single nation.” Similarly, “flags function specifically for a nation.” Yes, they do: a single nation; a specific nation. That’s why they exist. Flags “separate[e],” to use the word against which the resolution revolts, even as it says that in separating, spaces should not require “undue effort”—what can one say?—on the part of visitors.

Political communities also separate, as do the academic Left’s beloved cultures. This creates difference. Provided it is associated with earned, admirable qualities, difference is a legitimate object of pride. Difference is among the reasons that men—sorry, human beings—are political animals, so one wonders what, precisely, is wrong with the fact that flags “have a wide variety of interpretations.”

One challenge that political communities face is therefore to bind themselves in the common amid the diverse. Flags serve this purpose, too, and this, the resolution also condemns. “Whereas people are assimilated into national ideologies by deployment of this cultural artifact. Whereas flags construct paradigms of conformity and sets [sic] homogenized standards for others to obtain which in this country typically are idolized as freedom, equality, and democracy.”

“Mythologies,” one presumes, is a dirty word. Or not—since, in postmodernism, everything is a mythology and, come to think of it, nothing can be definitively said to be a dirty word. In any case, nations certainly construct narratives, which is to say traditions on which the shared experience of history is based. These make nationhood possible.

The alternative, of course, is the vaunted “world without borders” presumably preferred by Guevara. But borders make self-defense possible. They make identity, fraternity and community meaningful. They also, for the record, enable income redistribution, environmental regulation and, among other goods, hauling away the trash.

We go from there to sequence that turns the head at even greater speed: “Let it further be resolved that ASUCI make every effort to make the Associated Students main lobby space as inclusive as possible. Let it further be resolved that no flag, of any nation, may be hanged on the walls of the Associate Student main lobby space.”

How excluding flags includes is unclear to me. So is how the conclusion flows from the premises, which actually support this resolution:

“Let it further be resolved that our flag be hanged on the walls.”

Not that there’s anything wrong with that.

The Book that Nailed Hollywood

The inclination to bond with one’s nation-state, and regard it as primary, is a reflection of the absence of real community in America.

The Dual Virtues of American Citizenship: Jealousy and Commitment