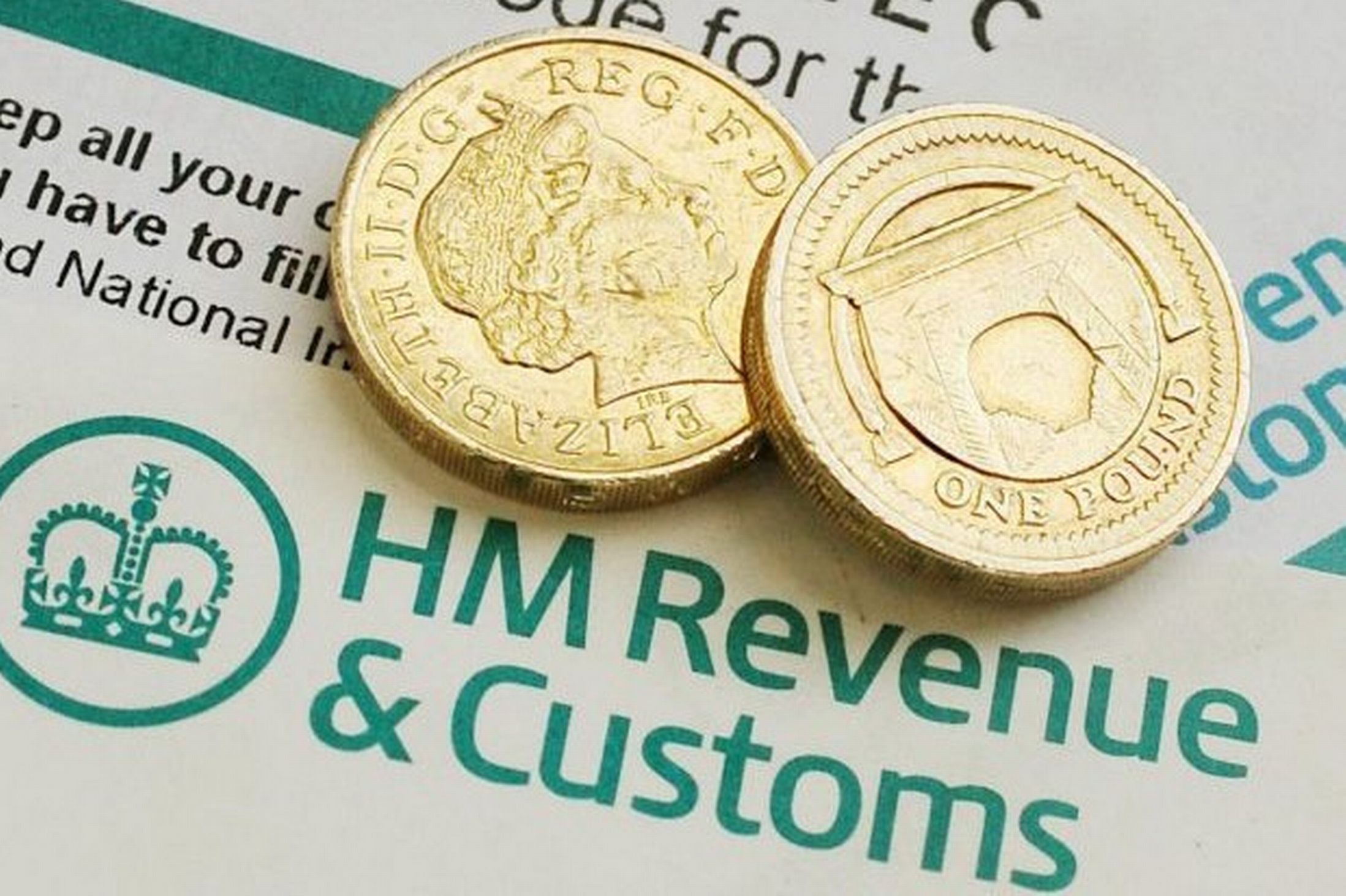 The expansion of the state and the services it provides, well or badly as the case may be, inevitably changes the relations between citizen and state. Among other effects, it corrodes the idea of privacy and even the very possibility of privacy: for the more the state does for citizens, the wider its locus standi to interfere in their lives. It becomes, in the wonderful phrase of the Marquis de Custine about Nicholas I in his great book, Russia in 1839, eagle and insect: eagle because it soars above society, taking its capacity for an overview as an entitlement to direct everything, and insect because it bores into the smallest crevices of what lies below, though perhaps nowadays vulture and termite might be a better zoological metaphor.

The British Prime Minister, David Cameron, recently revealed the relations between the citizen and the state, though perhaps without fully intending to do so, when he argued for full governmental access to the details of every private bank account in the country—and outside, too, if it comes to that. This was necessary, he said, because without such access, taxes would have to rise.

The implications are clear enough. Mr. Cameron thinks that large numbers of people are evading taxes and that the yawning public deficit over which he presides can be reduced by confiscating funds from private citizens’ bank accounts. This would, of course, represent a tax increase for tax-evaders. But whether the enhanced state revenues would benefit the economy as a whole is another matter. I suppose the answer you give depends on which you think would use the money more productively—the government, or the evaders.

Mr. Cameron obviously assumes that the reason for the deficit is that the government does not collect enough taxes. It never occurs to him (or at least he never says out loud) that perhaps it is because the government spends too much, tries to do too much, and pays its employees too much. This would be respectable enough if Mr. Cameron were the leader of a collectivist party that openly favored a centrally administered, collectivist state on the grounds that only thus could the interests of the poorest 51 per cent of the population be protected; but he leads the party of individual freedom and limited government. This, at least to me, is depressing.

He calculates the effect of whatever he says upon the polls. That is one of the reasons—let us hope it is the main reason—why he is so singularly dull and boring, a man as it were without qualities, good or bad, unless to be monumentally dull and boring is itself a bad quality. And what he has concluded from his psephological calculations is that there are fewer votes to be lost by the government’s intruding into private bank accounts than by its tackling the deficit from the other end and handing back responsibilities to individual citizens.

When you bear in mind that the votes he fears to lose are those of people who might conceivably vote for him, and not those of supporters of the avowedly collectivist other party, you begin to grasp just how deeply collectivism has entered the population’s soul, after only two generations of such collectivism. That population, incidentally, was once famed for its sturdy individualism. Britons even opposed vaccination fanatically for 70 years on the grounds that it was collectivist.

A corollary of Mr. Cameron’s declaration of intent is that the first call on the proceeds of everyone’s economic activity is the state. This means that we do not have a government for the people; we have a people for the government. Our ethos, more and more, is not let justice be done though the heavens fall, but let the heavens fall provided there is no reduction in government. A friend of mine, as much or as little a philosopher as I, believes that this is inevitable in a polity in which the franchise is unqualified and universal. It is more than a century and a half since Bastiat observed that increased scope and assumed competence of government would result in a society in which everyone would try to live at everyone else’s expense.

And what else, really, could account for the great popularity of the National Health Service in Britain? It is not popular because it works well. No revelations of the inferiority of its results to those of other European systems will ever seriously dent that popularity. It is popular because it offers the hope that citizens will get more value from it than they ever put in. Many, in fact, do. Despite quite clear evidence that the system benefits the middle classes more than the poor, the latter are deeply attached to it because it has been presented to them as a manifestation of progressive, even confiscatory taxation. The NHS is a brilliant political success, serving the real interests of the middle class and the symbolic interests of the poor. Even the Iron Lady, Mrs. Thatcher, dared not touch it.

Theoretically, in a liberal democratic polity, anything that can be done is capable of being undone. But in practice this is not really so. To undo reform or reverse cultural change is like trying to make eggs out of omelettes. That is why social engineering is not like civil engineering. A bridge’s design errors can be righted, but not the ill consequences of a reform.

Unfortunately, we are always and permanently starting out from where we are rather than from where we ought to have been. That is a reason why I am cautious even about counter-reform. Another is that my own life is perfectly satisfactory despite all the idiocies I see around me (in part, perhaps, because of them), and I don’t want it messed up by change, supposedly for the better.

The Welfare State’s War of All Against All

How Eliminating the Deduction for State and Local Taxes Promotes Federalism

Amending the Constitution with Buchanan and Buckley