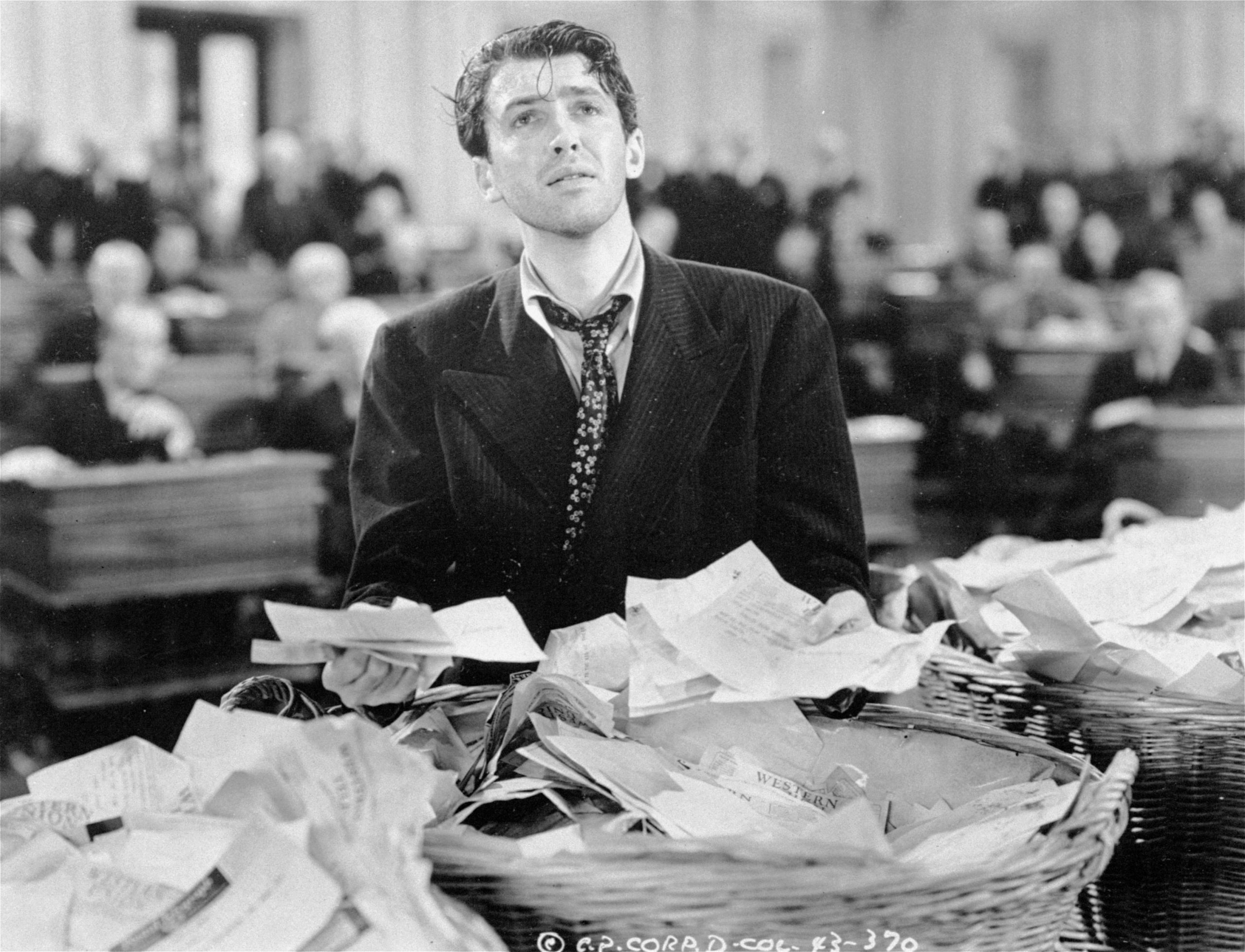 Debates over government practices and processes in the U.S., like the Senate’s filibuster, typically come amidst specific disputes, such as Gorsuch’s confirmation. As a result, support or opposition to those practices or processes typically depend on whose ox is getting gored in the particular debate. Republicans last week eliminated the filibuster for Supreme Court nominees, Democrats opposed it. Democrats eliminated the filibuster for lower-court nominees and executive officers in 2013, Republicans opposed it. Given the taboo has been violated in these debates, and voters responded with little more than a yawn, I wouldn’t bet on the filibuster’s long-term continuation for ordinary legislation.

There’ll be some differences with its elimination, but I expect the overall effect will be a wash.

First, what comes around goes around. Republicans upped the ante on Gorsuch’s nomination relative to the Democrats’ action in 2013. At some point in the not-too-distant future, however, there will likely again be a Democratic president and a Democratically-controlled Senate. They will take full advantage of their majority status to confirm a more-liberal justice than would have been confirmed if the filibuster had been maintained. While Supreme Court observers maintain a deadpool on likely next appointments, and Republicans are already counting their chickens, it’s not immediately obvious that Trump will get an opportunity to appoint a justice, particularly one who would change the median vote on the Court. Current liberal justices, and perhaps Justice Kennedy as well, will do whatever they can to outlast the Trump presidency if at all possible.

As Republican senators understand, there will sooner or later be a Democratic tit for Gorsuch’s tat. The Democrats figured in 2013 there would be a tit for their tat. But they figured it would be later rather than sooner.

But what of the substantive impact of the filibuster’s elimination? Given the critical position the Supreme Court plays in national (and state) policy, the transparency of simple majority votes for Supreme Court nominees might be a democratic virtue. With the Senate pivot on Supreme Court confirmations now at the more-easily understood level of a simple majority – 51, or 50 given the vice president’s tie-breaking vote – one result is the politics of Supreme Court nominations and confirmations will all the more likely become issues in state-level Senate campaigns. Despite the modern-day romanticism with courts being counter-majoritarian institutions, the founders created courts in the U.S. to be fully republican institutions, as James Madison makes clear in The Federalist No. 39.

To be sure, the filibuster empowers the Senate minority, provided the minority has at least 41 votes. But we need keep in mind that the filibuster is an extraconstitutional mechanism, one unintentionally created out of an initial goal to promote deliberation in the Senate. Its goal was not to require a supermajority vote for substantive Senate action.

Indeed, the framers expressly included supermajority requirements for international treaties, veto overrides, constitutional amendments, impeachment, and for a few other actions. This is not to say there’s anything wrong with the Senate requiring supermajority votes for sundry procedural matters. Nonetheless, we need keep in mind that the constitutional framework of the U.S. government itself created mechanisms to deter potentially imprudent expressions of majority will. The six-year Senate term, the four-year presidential term, bicameralism and the presidential veto, all aimed to deter adoption of ill-advised policies in piques of majoritarian temper. Nonetheless, the purpose was to draw out for the sake of deliberate policy action, not to prevent action at all. The Constitution’s fundamental commitment is to republicanism; a persistent majority has the right in its system to see implementation of its preferred policies.

Further, there is no guarantee that minorities of between 41 and 49 senators are wiser than Senate majorities, or, for that matter, any wiser than Senate minorities of less than 41 senators. (Defenders of minority rights in the Senate don’t typically offer southern Democratic filibusters of civil rights legislation as their poster child.) Further, in the U.S. separation-of-power system, policy gridlock – too much check and balance – seems as much a risk as too little check and balance.

Considered in the abstract, that is, considered outside of a whose-ox-is-getting-gored policy question, there is little compelling reason to think the filibuster should be any more than a matter of constitutional adiaphora, conferring neither systematic net benefits nor systematic net losses on the policy process.

Attitudes may matter more than originalists would like to admit, but we shouldn't discount the possibility of principled judging.