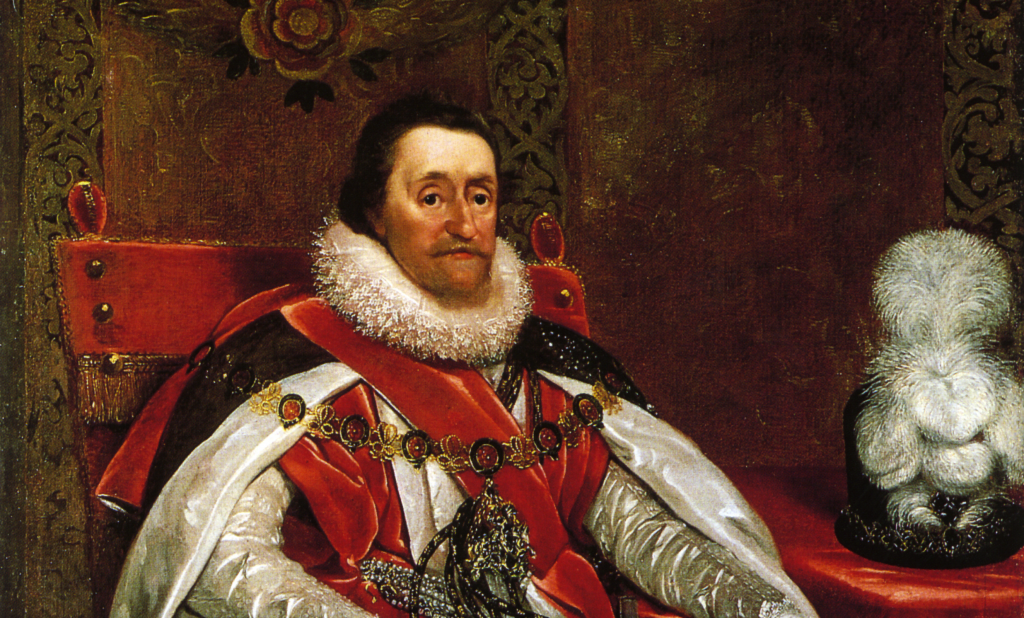 In The Once and Future King: The Rise of Crown Government in America, I argued that the United States was drifting towards the one-man rule of an all-powerful President. It’s not something people, especially American conservatives, wanted to hear, but then I had a secret ally in Barack Obama. He’s the gift that would never stop giving—but for term limits.

Even the Washington Post, usually a reliable presidential courtier, has begun to take notice. In a recent editorial, the Post notes that Obama’s waiver of the immigration laws exceeds in scope any prior exercise of what I call the presidential non-enforcement power. Earlier, the Post let us know why this bothered the official newspaper of the regulatory state. It wasn’t so much that the amnesty was a bad idea; but given that Obama was term-limited, just imagine what the non-enforcement power would look like in the hands of a Republican President!

“From your lips to God’s ear,” I wanted to say. Except for one thing. I don’t expect to be alive when next we see a Republican President. You either, cher lecteur. Rather, I expect to see gridlock till kingdom come, a Democratic President and a Republican Congress, gridlock till the cows come home, gridlock that encourages a President to rule without Congress. So far from preventing the accumulation of power in a single person, the separation of powers has led the President to rule by himself. “I have to do it,” he tells us. “Otherwise nothing gets done.” And do you know, pretty much everyone agrees with him.

All this has led some conservatives to speculate about the road back. James W. Ceaser in the Weekly Standard, George Will in the Post are properly appalled by the rule of Good King Obama, and tell us how we might return to an earlier government of limited presidential powers. First, let’s elect a Republican President, they say. Then let him rule modestly, in cooperation with Congress, as in the good old days. In that way, we’ll develop a new constitutional convention, or return to the old, pre-monarchical one.

It seems to me highly naïve to think the Democrats would follow the convention when they return to power.

It’s really a bargaining game, isn’t it? First we elect our fellow. Then we approach the Democrats and say “Look, we’re not going to abuse the power of the presidency. All we ask you to do is promise that you won’t go back to your evil old ways when you win next time.”

Hearing that, the Democrats will promise to be good. Laughing up their sleeves. For what’s to prevent them from welshing on their promise when they return to power? Political parties exist in what Thomas Hobbes called the “state of nature,” where promises aren’t binding and where “he which performeth first doth but betray himself to his enemy.”

Surely we have already learned that lesson. If political promises were credible, we should trust the Iranians when they tell us they won’t build a nuclear bomb. Or the Chinese, when they tell us they’ll address their carbon footprint 20 years from now if we do so today. I don’t regard the implicit bargain imagined by Ceaser and Will to be any more credible.

The grim logic of the game demands that one party’s defection from the Constitution be answered by a like defection by the other party, tit-for-tat. When one party’s President rules as a king, so too must the other party’s. Were the Republicans to elect a President (hey, it’s a hypothetical, stay with me), he should match Obama in his use of the non-enforcement power, until Post editors are driven to Bedlam. And just consider what the tempting targets might be, for a conservative President who seeks to undo the statutory excesses of prior Democratic and Republican administrations.

Is that how the game ends, in a monarchy? Just possibly. But possibly not, too. It’s at least more likely that we’ll return to a more modest constitutional regime when both parties abuse the power of the presidency than when Republicans act like patsies.

Let the Democrats, like the Post, think twice before its President issues his diktats. When they bring a gun to a fight, let the Republicans bring a gun as well. Not a banana. It’s only the threat of payback that can bring us back to a republican form of government where presidential power is limited.

The Path Not Taken

Politicizing the Constitution Is Necessary and Proper