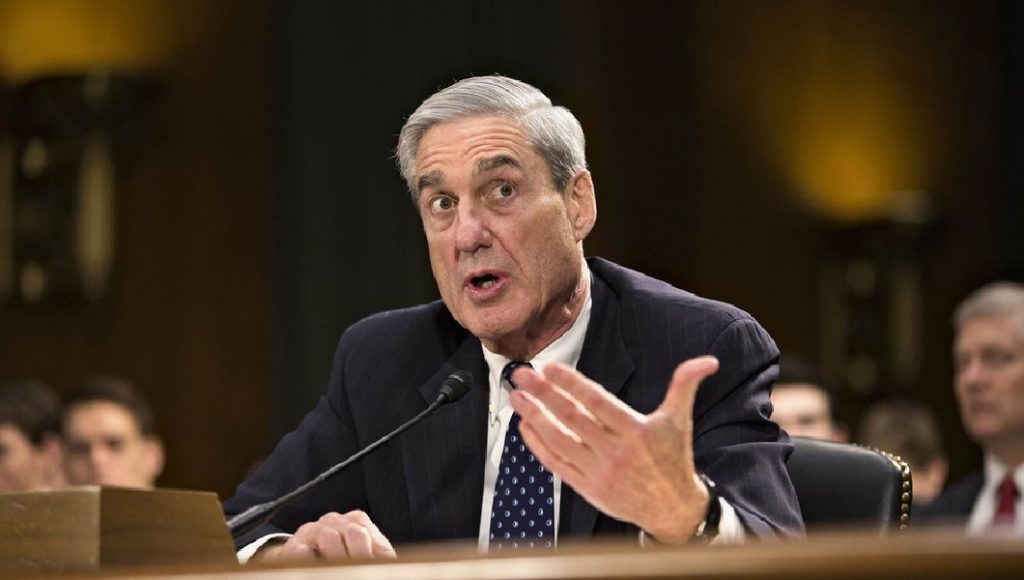 It is early days for the Mueller investigation, but still there are some interesting developments.  One is the appointments made by Mueller.  The special counsel has hired 15 lawyers, most of whom are on detail from other parts of the Department of Justice.  And the special counsel has plans to hire more lawyers.  My first reaction to this was amazement.  Fifteen lawyers are a small law firm.  What could possibly justify hiring this number, not to mention more people?

It is easy to be cynical about this.  Mueller has an incentive to maximize his power and knows that it will be difficult for the Trump Administration to constrain his hiring.  But I suppose there is another side to it.  For one, we don’t know that all of these people are working full-time for Mueller.  For another, the scope of the investigation is extremely broad.  According to congressional sources, the main lines of inquiry are: “ Russian meddling in the presidential election; whether anyone inside the United States conspired to help; and whether any wrongdoing has been committed in the surprise firing of FBI Director James Comey, who said he believed he was let go to relieve pressure on the Russia probe.”  This is a broad topic and perhaps many lawyers are needed.

Still, the breadth of this inquiry raises its own questions.  Why is there such a broad criminal inquiry?  Russian meddling is certainly a serious issue, but is a criminal investigation the best way of handling it?  But these are questions for another post.

The breadth of this inquiry and the personnel and resources available to Mueller raise very serious questions about incentives.  Mueller now has an incentive to take a long time looking through these matters.  He also has an incentive to find something – after all, if he spends large amounts of money and finds nothing, the whole enterprise looks bad.  By contrast, if he finds something, and secures some convictions, he is justified and a hero to many.

These are not abstract concerns.  They have occurred over and over again with independent and special counsels.  Just think back on the most recent case of Patrick Fitzgerald’s investigation of the Valerie Plame affair.  Although Colin Powell’s Deputy Richard Armitage gave out the information on Plame, nothing happened to him – which was the reason for the special counsel in the first place – but Libby was convicted for allegedly misleading the investigator, even though one of the lead witnesses appears to have misunderstood her notes.

I have recommended a way of addressing this problem of special counsels over-prosecuting.  While the longer version is here, the short version is as follows: One counsel should be assigned the initial job of investigating a matter.  He then decides whether or not anyone should be prosecuted.  If someone is to be prosecuted, the prosecution is conducted by another counsel.  In that way, the initial counsel does not have an incentive to prosecute in order to make himself more important.  In fact, the initial counsel might gain in reputation by concluding that no wrongdoing occurred, since it might enhance his reputation as a person of integrity.

Can Oregon Compel Its Citizens to Pay for Killing Others?

We should give serious thought to reforming the rules governing independent counsels.

Appointing Special Counsels for the Democrats