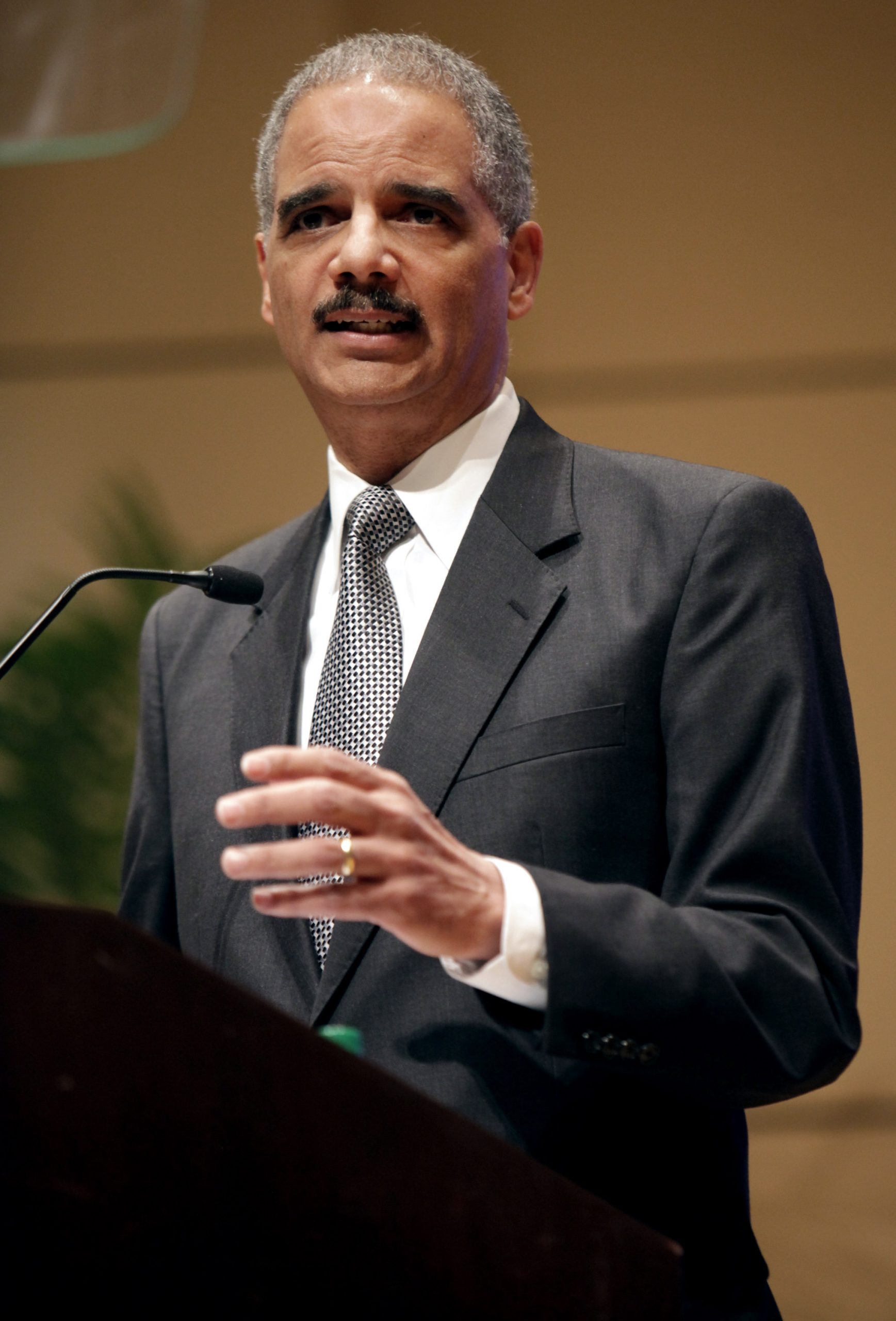 President Obama announced a few days ago that he will release some parts of the secret memorandum by which the U.S. government authorizes itself to kill whichever U.S. citizens it deems terrorist enemies. He did so to give political cover to Senate Democrats disinclined to approve an appellate judgeship for David J. Barron, who authored that memo for the Justice Department’s Office of Legal Counsel. The document is a refined version of that by which the government authorized itself to kill U.S. citizen Anwar Al-Awlaki three years ago (which the New York Times summarized here.)

When the redacted version of Barron’s memo is released, it is likely to be less rather than more informative than the leaked version. Though he had a hand in both documents, he, in any case, is not the issue. The American Civil Liberties Union reacted to the promised release with hopefulness for “the government’s approach to transparency about this program.” But neither is “transparency” the issue.

The issue is the memo’s substance.

In it, the President of the United States asserts a right to designate any American as an enemy to be killed; secretly to set those criteria at his own discretion; to accuse anyone of fitting the criteria; in short, to try, convict, and execute such persons, all in secret. This is not a mere “program.” It is a fundamental transformation of American government.

It behooves us to look closely at the substance of the memo’s claims and, above all, to consider what it is that gives those claims the color of authority.

According to the Times, the Office of Legal Counsel authorized killing Awlaki on the basis of accusations that he had played

a role in a failed plot to bomb two cargo planes last year, part of a pattern of activities that counterterrorism officials have said showed that he had evolved from merely being a propagandist—in sermons justifying violence by Muslims against the United States—to playing an operational role in Al Qaeda in the Arabian Peninsula’s continuing efforts to carry out terrorist attacks. . . . Based on those premises, the Justice Department concluded that Mr. Awlaki was covered by the authorization to use military force against Al Qaeda that Congress enacted shortly after the terrorist attacks of Sept. 11, 2001.

Note that the anonymous accusation itself, not any substantiation thereof, was sufficient for the death sentence, and that the alleged acts of war, “helping to recruit,” “playing a role,” and “pattern of activities,” are purely subjective. Moreover, no legislator voted for that authorization of the extrajudicial killing of an American citizen said by unnamed persons to have played an undefined role in an undefined organization’s undefined anti-American activities

Then, the legal counsels made short work of the law:

A federal statute that prohibits Americans from murdering other Americans abroad, the lawyers wrote, did not apply either, because it is not “murder” to kill a wartime enemy in compliance with the laws of war. . . . Then there was the Bill of Rights: the Fourth Amendment’s guarantee that a “person” cannot be seized by the government unreasonably, and the Fifth Amendment’s guarantee that the government may not deprive a person of life “without due process of law.”

Invoking the fact that enemy combatants may be killed under the laws of war, the lawyers set aside an executive order banning assassinations. But under the U.S. Constitution, the laws of war come into force only when a state of war exists— and only a congressional declaration can make that so.

Even if such a state of war existed, by what authority did anyone determine that Al-Awlaki was such a combatant? Though he never appeared “in arms,” the lawyers argued that he posed “an imminent risk,” and “that ‘imminent’ risks could include those by an enemy leader who is in the business of attacking the United States whenever possible, even if he is not in the midst of launching an attack at the precise moment he is located.” “Imminent” now means being involved, in some undefined way.

Heartfelt declarations that such reasoning could be applied only to certifiably bad guys cannot cancel the undeniable fact that nothing in it prevents its being applied to simply anybody. Just as important, it is impossible to say with a straight face that this reasoning is anything but the negation of limited government.

Otherwise decent persons, however, have accepted it on the basis of the claim that discretion to compile lists of persons to be captured or killed, and even to do so secretly, is essential to protecting ourselves against terrorism. This claim is as invalid as its consequences are Hobbesian.

It is invalid because it is founded on the counterfactual assertion that we can never know who is or who is not a terrorist, that any of us is just as likely to be a terrorist as anyone else, that “profiling” is racist and provocative, that trying to reestablish the rule of law amounts to a suicidal “pre-9/11 mentality,” and hence that there is no alternative to the government’s doing what it thinks best with whatever secrecy it deems necessary.

On the basis of this assertion, many have been persuaded that acquiescence in presidential power secretly to declare war on American individuals is a small price to pay for our safety. But approaching terrorism this way has brought us only more terrorism, because this assertion is merely a way for the government to avoid fighting the regimes— elites as well as the governments that are the reflection of those elites—that foment and finance terrorism. More important, we have not yet begun to consider the price of redefining government in America in terms of presidential discretion.

The Constitution Did Not Decrease the Power of the States

Thinking through the logic of the Constitution with public choice theory in mind leads to some counter-intuitive results.

No People? No Constitution!

Preserving good government depends upon a people’s ability to demonstrate the character appropriate to the task—and ours is in question.

Benghazi and the Constitution