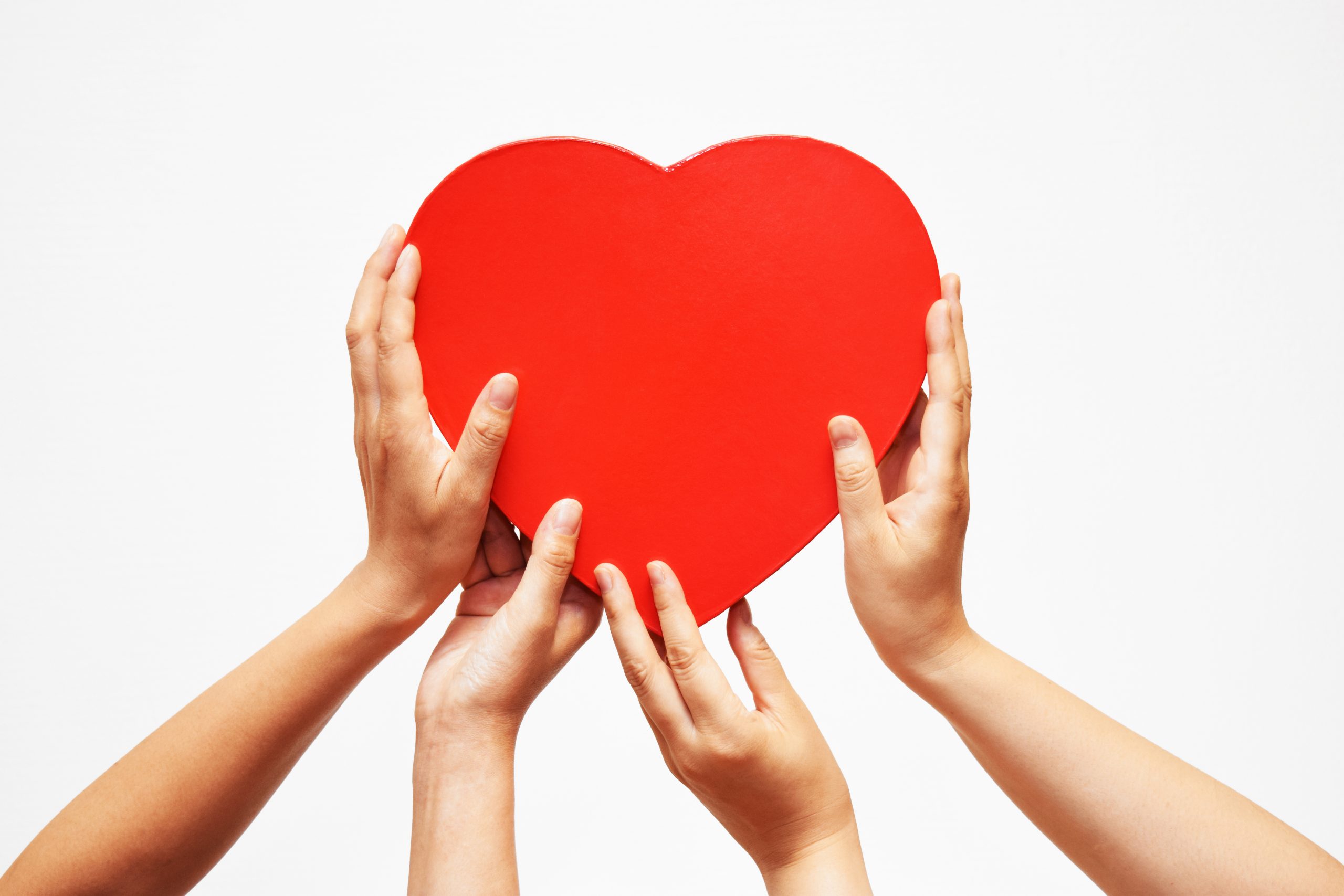 William Voegeli, it turns out, is pretty nice. Although his new book The Pity Party is subtitled A Mean-Spirited Diatribe Against Liberal Compassion, this is a kind of strategic archness. It’s to get the conversation going.

This latest work by the political theorist and contributing editor of the Claremont Review of Books is half policy treatise, half political tour d’horizon. Delving into issues like gun control, environmentalism, immigration, racial quotas in higher education, the Head Start program, and local property taxes for the financing of public education, Voegeli analyses what it means to pursue compassion as a political program. Armed with facts and figures, and an often drolly understated prose style, he surveys the liberal agenda — a collection of “political stances that demonstrate one’s heart is in the right place, combined with a relative indifference to whether the policies based on those stances, as implemented, do or even can achieve their intended results.”

Voegeli lays out the dubious logical foundations of the New Deal, which rested on social insurance programs’ “magical ability to make every household a net importer of governmentally redistributed dollars.” And he shows the dubious empirical foundations of the Occupy Wall Street movement, which made 99 percent of the country victims deserving of compassion. (He cites Pew Charitable Trust survey figures on middle-class Americans, who “are not worse off than middle-class families” were in the post-Second World War period but “may feel worse off by virtue of the fact that average incomes, though still increasing, are rising about half as rapidly as they did from 1947 to 1979.” )

To base our politics on compassion is to stretch compassion out of its natural shape. Tax dollars are not, and should not be considered, expressions of love and concern. What is most misguided about liberal compassion, writes Voegeli, is that it “calls on us to deny the undeniable fact that we live our lives in concentric circles of regard and obligation.”

Is this selfish? Hardly. As he says,

The duties and rewards of parenthood and patriotism don’t detract from the possibility of treating other children or members of other nations respectfully and, when feasible, helpfully. It is, instead, the only possible human basis on which I can even begin to navigate the terrain between callous disregard and frantic sensitivity toward people to whom I am not related by bonds of family, community, country, or creed.

The compassionate conservatism of George W. Bush fares no better here. Voegeli pronounces it a failure. While it did not spring from the faulty understanding of human nature that tends to prevail on the Left, it placed the same bet on governmental policies being able to get at the causes of social problems (as opposed to the more reachable goal of coping with the consequences of those social problems).

Republican efforts to rebut Democratic charges of heartlessness will never work, says Voegeli, if they are not based on thinking that is liberal in the older, broader sense of that term. It’s in that sense that “almost all Americans are liberals,” observed the British writer Geoffrey Wheatcroft, one of the many philosophers, policy analysts, and journalists he brings into the discussion. Even taking into account the serious philosophical differences between our liberals and our conservatives, they and most everybody else in the country believe in an open society and the rights of women.

Voegeli relies on a philosopher who is revered on the Left, the late Richard Rorty, to define this broader sense of the term. It has to do with the future. “The sort of hope that characterizes modern liberal societies,” Rorty said, is “the hope that life will eventually be freer, less cruel, more leisured, richer in goods and experiences, not just for our descendants but for everyone’s descendants.”

It is the means to these ends that are in dispute.

Scores of writers, left and right, are cited in The Pity Party. What’s interesting is that for every intolerant or exaggerating liberal argument that appears (from Nicholas Kristof, Susan Sontag, Peter Schrag, Michael Tomasky, and Jane Smiley, among others), we also read liberal self-criticism from writers such as Joe Klein, Sanford Levinson, Franklin Foer, and Conor Friedersdorf. The people in the latter group admit that the liberal program often misfires because liberals will concentrate on warm intentions while neglecting to make sure their policies actually pan out. Impracticality is a burden. And compassion “is mushy-headed,” Mickey Kaus is quoted as saying, for “it provides no principle to tell us when our abstract compassionate principles should stop.”

It seems to me that Voegeli pays this second kind of liberal a compliment by saying, with a twinkle in his eye, that his book is a mean-spirited diatribe. He knows, as the more rigorous and skeptical among the liberals also know, that this is the image promoted by the tendentious on their side. He knows—or at least he hopes—that the more rigorous and skeptical liberals will read the book and see its arguments as substantive.

Back in the Bush era, the Left, poking fun at President Bush’s faith-based initiatives, quipped that they constituted “the reality-based community.” It was as if they jumped at the chance to come across as something other than bleeding-heart softies. This book shows, among other valuable things, that there actually are reality-based liberals. They’re aware that government can be discredited if Obamacare, for example, does not function well enough to earn the approval of the American people. It is to be hoped that they and Voegeli-style conservatives can find points on which to converge, and take steps toward reorganizing and reforming the welfare state.

To Be Young Is Very Heaven

The Incentives of the Dominant Majority and the Small Minority

The ACS has compelling reasons to present a united progressive front, but this comes at a steep cost.