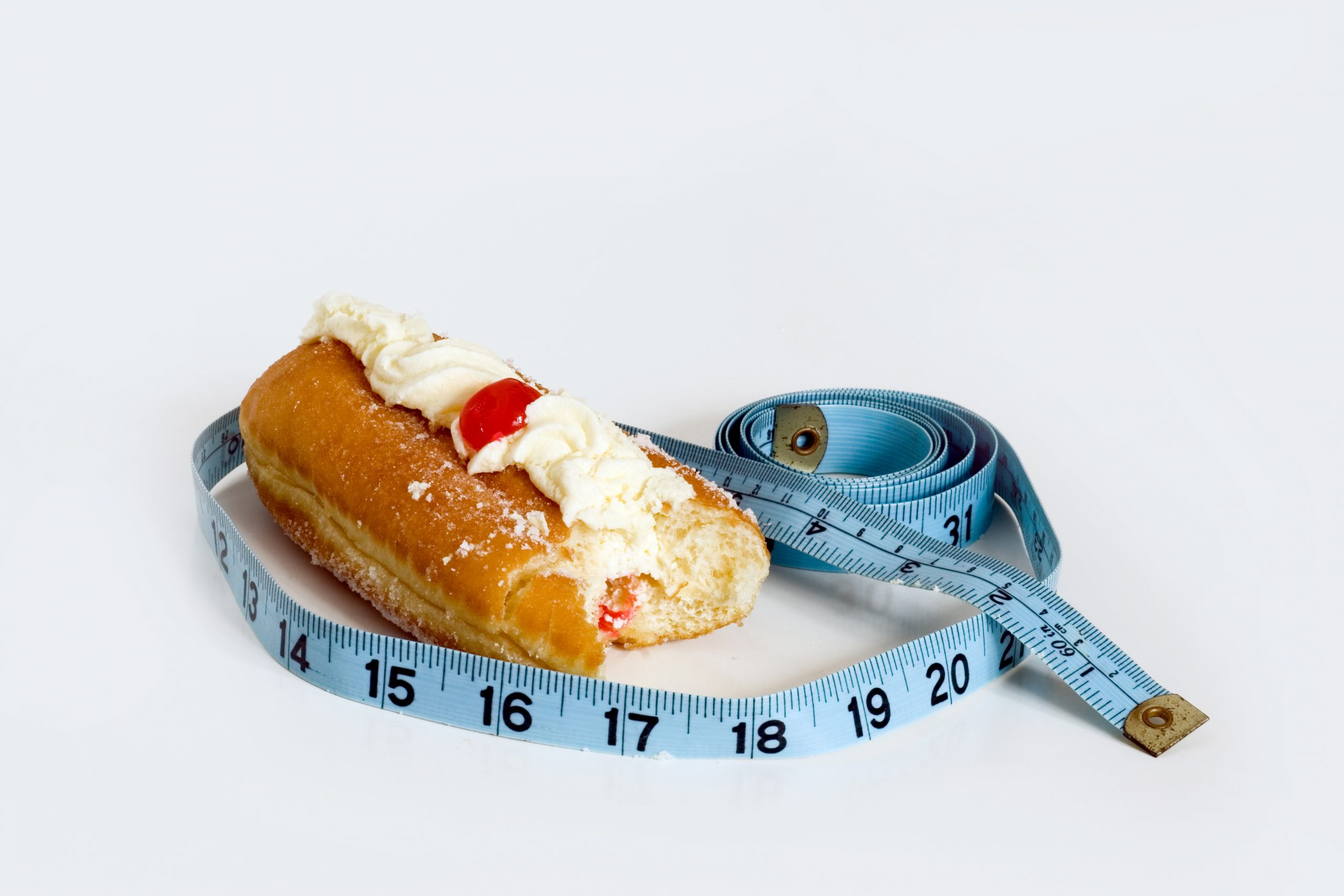 ‘Men,’ said Marx in his 18th Brumaire of Louis Napoleon, ‘make their own history, but they do not make just it as they please; they do not make it under self-selected circumstances, but under circumstances already existing, given and transmitted from the past.’ This is true, despite its provenance; indeed so obviously true that it is virtually a truism. For if it were otherwise, men would find themselves behaving in no circumstances at all, which is literally inconceivable. Circumstances are like the poor, only even more so: ye have circumstances with you always.

But it does not follow from the fact that men don’t make their history just as they please because they inherit particular circumstances (in part self-created, as our past always is) that they have no choice but to act as they do, any more than grammatical rules determine what people say. Those rules prohibit, or rather make meaningless, certain utterances, but there remain an infinite number of possible meaningful utterances.

The degree of duress exerted by circumstance varies, of course. A man under torture can still choose not to divulge the information wanted by his torturer, but it would be a harsh judgment indeed to blame him for giving way in the face of continued pain or death. The law, as usual, defines duress more precisely than any phenomenon on a continuum allows, for fear that any circumstance whatever will count as duress if there is not a clear demarcation. But in extra-legal thought, the idea of duress has been so far extended that almost all circumstances, economic, sociological, political or psychological, are deemed by some intellectuals, particularly but not exclusively left-leaning, to count as such.

Recently, in Britain at least, there has been a lot of attention paid to the problem of obesity which (no pun intended) is growing. Since the human world is infused with meaning, the question on every commentator’s lips is, ‘Who is to blame?’ Even the most thoroughgoing determinist needs to blame someone, if it is only his parents.

Some people, mainly conservatives, blame the conduct of the fat themselves: their greed, lack of self-control, laziness, bad habits and so forth. They eat too much, especially of the wrong foods, and watch too much television instead of exercising as they should, or as they are told that they should.

Others, mainly liberals, blame society in general and the food companies in particular. Obesity, which was once a sign of prosperity, is now statistically associated with poverty, that is to say with those who have relatively low incomes in rich countries, as these incomes might be considered rich in poor countries. Moreover, the food that the poor in rich countries are constrained to eat is deliberately and knowingly manufactured in such a way as to result in the obesity of those who eat it – what the French, succinctly, call malbouffe. Obesity is not, then, a pathology of choice, but a pathology of society and a manifestation of injustice and exploitation.

But a rising rate of burglary, for example, does not mean that the burglars whose activities contribute to that rising rate are not acting voluntarily, and therefore excuse burglary. Each individual act of burglary remains a matter of choice and deliberation. (Except in vanishingly rare cases of automatism, you cannot break into a house and steal its contents without wanting to do it.)

It is true that the content of much prepared food is appalling; and it is also true that food companies deliberately lace that food with fats and sugars that they know are attractive to people with a poor culinary culture and a disposition to easy and quick gratification. But it is not true that people eat such food because it is cheap. With reasonably careful shopping, and a knowledge of how to cook, it is possible to eat much more economically than by buying prepared food.

Liberals take very easily to Professor Lustig’s argument that the epidemic of obesity, which is particularly serious in Anglo-Saxon countries no doubt because of our relatively impoverished culinary traditions, has been caused by the lacing of so many prepared foods with sugars, chemicals which are addictive. Once you have been fed with them, goes the argument, you are inclined to seek them out more and more. It is as if your food had been surreptitiously laced by a drug-dealer, and therefore you are not to blame for how or what you eat; like Luther at Wittenberg, you can do no other. You are a plaything of your neurotransmitters that have been re-set without your knowledge or consent.

It seems to follow from this that the solution to the problem of obesity is to regulate what is put into food. You cannot expect a population of addicts to give up its addiction just by itself – at least not if you think of addiction as a kind of neurological or neurochemical slavery. The only answer, therefore, is to cut off the supply of the addictive substance by regulatory legislation.

I happen to dislike prepared foods, though more on aesthetic than on health grounds; I see what people choose and am appalled by their choices, which seem to me to be those of overindulged children who have never matured in their tastes. And I have no cast-iron, unbending objection to regulatory action, either; none of us is really deeply opposed to requirements for requirements for drinking water to be uncontaminated, or wants our only protection against the supply of contaminated water to be ex post facto legal action under tort law against the suppliers once we have fallen ill from contamination.

Of course harm results when regulators get things wrong. It so happens that one of the reasons manufacturers add sugars so plentifully to our prepared foods is that regulators told them years back to avoid the alternative to sugars, namely fats. Furthermore, it is manipulation by agricultural policies that makes sugars so cheap and convenient for manufacturers.

But we always have to start out from where we are, not from where we should have been if our predecessors had been wiser or more prescient than they were; and we can act only on the best information that we have at the time we act. Regulation of the sugar content of prepared foods might produce unforeseen harmful consequences: but we have always to act with incomplete knowledge, and can only do our best according to the information that we have.

I would have no real objection, then, to regulation of the sugar content of prepared foods, provided it was done on intellectually honest grounds. Those grounds would not be that people are incapable of acting other than as they do, but that they are too idle to cook, their tastes and pleasures are too brutish, their habits too gross, for them to be left free to choose for themselves. Someone who knows better must guide them.

Of course, one could just leave everything as it is, without any intervention. It is quite likely, though not certain, that people will one day bethink themselves and eschew the malbouffe to which they have grown accustomed and has made them so fat. There is already a suggestion of reduced levels of obesity among children. A solution without anyone enforcing it is the best of solutions.

How One Bad Regulation Creates Another

Needless restrictions on ridesharing in New York are causing its neighbors to consider the same approach.

The Limits of Common Sense

Howard attributes law's overreach to “visions of correctness”—essentially blind faith in the rule of law—held by liberals and conservatives alike.

The Advantages of Soft Regulation

Regulation often leaves us poorer and less free because it is crafted in a way that disrespects liberty and human judgment.