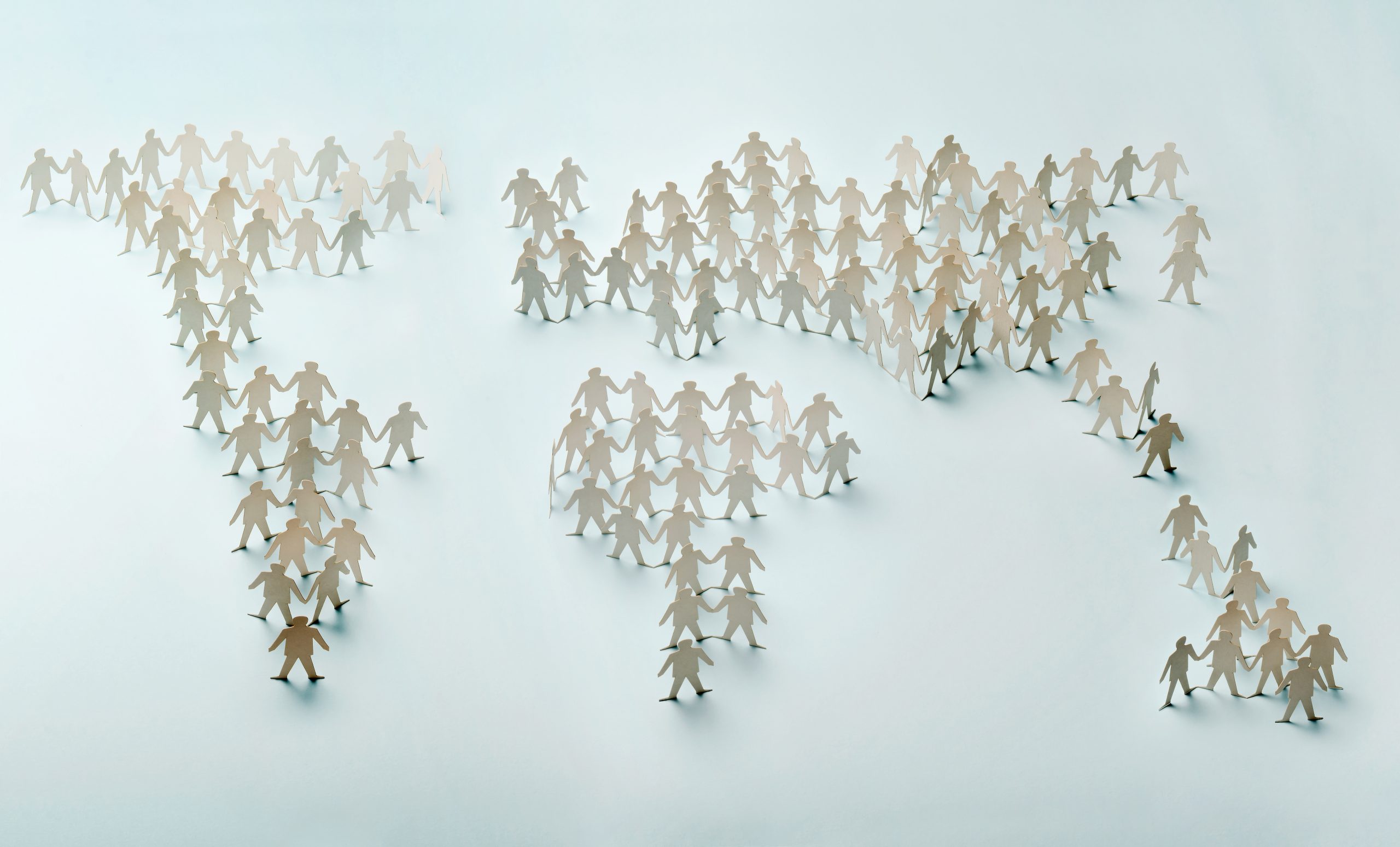 There is a great and dangerous Trust seeking to form globally. Like any monopoly in days past, or OPEC now, its aim is profit. But its means are far more sinister, and potentially far more effective, than anything ever investigated by the Pujo Committee.

Rather than merely raising revenues on some good or service, this Trust will follow you wherever you might run. Nothing like it has been seen since the days of the fugitive slave acts. It is more controlling than when medieval lords bound their serfs to their estates, or the Roman latifundia forced Romans back to the land. The idea: To attach a uniform worldwide rate upon the surplus of your productive endeavors for the benefit of its members.

The reason this Trust is more sinister than earlier manifestations of monopoly is that so much of the world is already organized under its auspices, and hidden behind ostensible reasonings that are precisely the opposite of its true intentions. So subtle is this creeping global hypocrisy that the very organs of public information, with all their education and dedication to the public weal, see it not. They have forgotten history and can no longer recognize the marks of unfreedom.

This new power, sharing nearly all of the attributes of past conglomerates dedicated to seeking rents, bears a strong resemblance to OPEC if only people would pause to consider it more carefully. Rather than raising the price of a product like oil, however, this manifestation of oligopoly and trust seeks to raise a charge or rate directly on incomes and properties.

It is in fact a consortium of governments—one that seeks to keep your money and your property subject to the same charges everywhere and forever. It is doing this—despite rhetoric to the contrary—to eliminate a form of competition. Increasingly, each government the world over is speaking softly to its neighbors, enticing them to share the bounty that comes from such monopoly. Who are the constituents of this potential Trust? They are the members of the great trading blocs—and the sweet nothings each whispers to the other bear the name of “tax harmonization.”

Supposedly created to foster economic competition, the trading blocs are increasingly in danger of becoming the means of politically pressuring governments the world over to surrender their taxing authority and raise rates uniformly. (See Petter Bjerksund and Guttorm Schjelderup, “Capital Controls and Capital Flight” in FinanzArchiv/Public Finance Analysis, New Series, Bd. 52, H. 1 {1995}, pp. 33-42, and for a more recent treatment, see this article.) And why is this a danger? It amazes me that this needs to be explained, but apparently it does.

Americans once understood better than most the necessity of competition among governments as an essential check to political abuses, but they no longer appear to recognize the nature of the threat. Human beings’ ability to pick up and move has always been the ultimate stumbling block to the formation of monopoly power in government. It is the very basis for American federalism. It is why states feel a gentle nudge back to sanity when they place too many burdens on their citizens. It is why nations feel the restraint of the purse when they become too oppressive.

But today our media commentators shame Burger King for doing what is obviously best for its business: move to lower-taxed Canada. Or accept, without comment, the scorn heaped on Ireland for what only makes decent economic sense.

If governments are allowed to successfully collude over taxes, the sole source of competition left among them will be the programs politicians and bureaucrats control: roads, social services, and direct subsidies. Where, then, will businesses direct their investments? Not to the most efficiently run places, but to those which grant the best direct benefits. Such happens enough already, but this will make matters worse.

Subject to the same dreary spectacle of “crony capitalism” everywhere, the citizens of each country will face dim prospects indeed. They will, as Gibbon noted citing Cicero to Marcelus, have nowhere to run, but will be “equally within the power of the conqueror.”

If tax collusion, which is what harmonization amounts to, is made into law within and between trading blocs, there will be even more crony capitalism. Rather than keeping governments somewhat more cost effective by the ever present threat of lower taxes somewhere in the world—such collusion will eliminate a critical restraint on Government largess, freeing political cronies to parcel out the benefits of programs such that their rents are concentrated and costs dispersed and hidden. That is the very economic definition of a fiefdom.

The citizens of each nation would do well to insist that their governments’ internal tax policies on capital and income remain independent and free of binding international bodies. The competition to retain capital and keep persons happy will naturally incline tax structures to converge at a point where government expenditures are in line with returns to investments in their economies, forming an upward bound that constrains the profligacy that is always inherent in government. Such a natural convergence, if we want to call it that, will thus be achieved in a manner consistent with sobriety in government and liberty at home by preserving one of the only truly effective checks to power: political competition.

How Do You Solve Crony Capitalism?