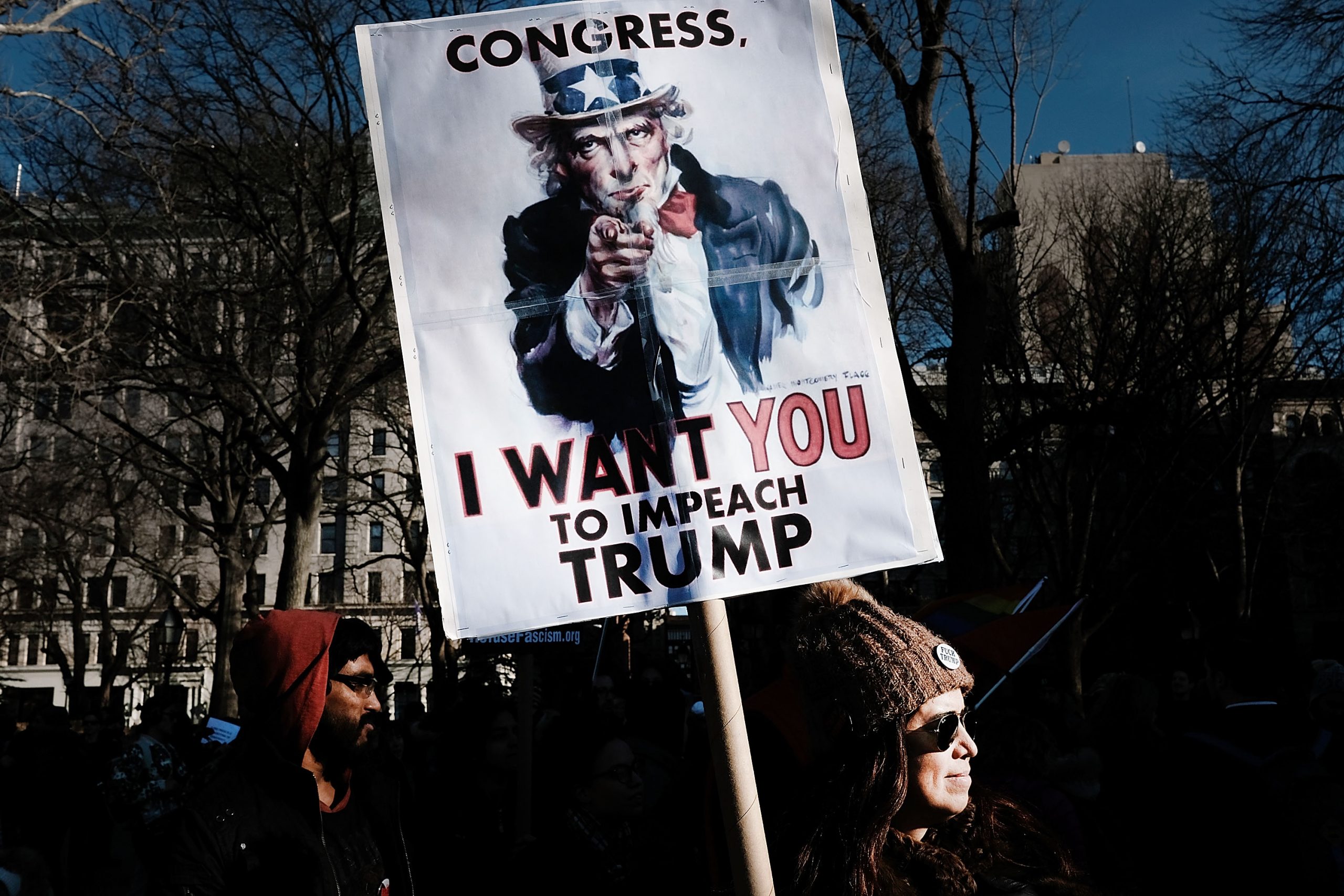 In games of “chicken”—canonically, two teen boys drive their cars toward one another at breakneck speed, the one who swerves is “chicken” (and if neither swerves, then both lose and it’s small consolation to either that neither is “chicken”)—there are two ways to make the other guy swerve. One is a commitment mechanism: Tie down the steering wheel so it won’t swerve, jam the accelerator full down with a broom stick, and jump into the back seat. The second is to have the reputation of being crazy, as in being crazy enough not to swerve.

Acting crazy gets less respect than it should as a winning strategy in politics and other areas. North Korean dictators are given a wide berth in international affairs because the international community thinks they’re crazy. Overseas, George W. Bush was widely decried as a crazy belligerent. I often wondered whether he invited the reputation intentionally. After all, you steer clear of the crazy fellah, making sure you don’t provoke him. I wondered whether that might have been Bush’s strategy to maximize the projection of American influence and power across the world. If so, he was crazy like a fox.

That said, acting crazy is really a commitment to acting crazy. You can’t wink and let others in on the fact that you’re merely acting. Before playing chicken, one boy can go around yelling “I’m crazy enough not to swerve; I’m really crazy enough,” all he wants. But if others see a wink, then the threat is not credible. The other driver won’t swerve because he believes the first driver, tacitly reasonable, will. If you play crazy as a strategy, then you have to play it all in. (Consequently, there is a thinner line than people often think between acting crazy and being crazy.)

Problem is, the problem-solver in a game of chicken is the one who loses. The reasonable guy is the one who swerves, giving the other guy what he wants. So Republican candidates ran against Washington, year after year after year. And then they went to Washington and played nicely with others. Republican victories were understood as reducing the rate of growth in the national government, in spending and regulation. Problem is, if Democrats advocate policies that would increase the size of the national government by 10 percent, and Republicans “win” by compromising for a five percent increase, then the national government still keeps getting bigger and bigger. It gets bigger and bigger despite the ostensible GOP victories. Indeed, it gets bigger because of the ostensible GOP victories. Compromise always and only meant government got bigger, but a little slower than the Democrats wanted it to.

Republican elites, along with the media, were in on the wink. Candidates ran as small-government conservatives in the home district, then went to Washington and compromised. They “swerved” as good Republicans were expected to swerve given the regnant national political equilibrium. The media did not report that they were hypocrites and promise-breakers. The media praised them for being reasonable and for being problem-solvers.

The first President Bush ran on the promise, “No New Taxes.” I’ve heard him explain numerous times since he lost the 1992 election that he took the reasonable course in compromising with the Democrats in Congress on that tax promise. I believe entirely his good faith judgment that it would have been crazy to reject the Democrats’ compromise. He just wasn’t crazy enough to try to change the national political equilibrium. He was fine with continuing to work within that framework.

This is what it means for Donald Trump to be a “disruptor”: He seeks actually to overturn the reigning national political equilibrium. That’s why many of his supporters supported him. Indeed, many Republicans who voted for other primary candidates, later came to support Trump (and even some “Never Trump” holdouts did so as well). Many want to see the post-1945 political equilibrium fundamentally disrupted. To be sure, many of these later supporters wanted someone a little less, um, well, crazy to be the one doing the disrupting. Others are on board with the disruption, but they aspired to a new national political equilibrium that differed significantly from the one Trump aims to create.

This is also why Trump won’t grow in office by becoming more reasonable. He can’t if he wants to change Washington. There’s no winking. The whole narrative about expecting, or wanting, Trump to “mature” as a candidate or as President is an attempt to make Trump fit into the Republicans’ role since 1945. But this role is for losers. Trump’s candidacy was predicated on exploding that narrative. The core of his base wants him to do it, and it’s what most of the Republican late comers decided they don’t mind him trying to do.

Trump isn’t winking and that’s what has the Democrats, the mainstream media, and (some) of the Never Trumpers freaking out. The stakes of the game couldn’t be higher for the Democrats and their media fellow travelers.

So we see a discussion among the Democrats. One group sees Trump as crazy enough not to swerve. So they counsel compromising with Trump in certain areas. They’re basically saying the Democrats should take the Republicans’ former role: being reasonable, and being problem-solvers.

The other Democrats recognize that this means they’re the losers. They want to continue to play the hand that’s been winning for them for 70 years. They realize this is a high-stakes game with the possibility of fundamentally redefining the national political landscape. They are scared that they might be recast as the chickens in the new political equilibrium. That’s why this set of Democrats are all in against Trump.

Of course, in the literal game of “chicken,” if neither person swerves, two people get hurt. For better or for worse, that is not the case in this game of political chicken. The outcome of this game will affect us all, whether it’s a new national political equilibrium, the maintenance of the old one, or the head-on crash of the two sides.

And it’s this last point that is the greater threat no matter what side one is on. In the canonical game of chicken, there are two equilibria in which the chance of a crash between the two drivers is zero. Those equilibria require that one driver play chicken. If, however, each driver is intent on getting the other driver to swerve, and if both drivers just might be crazy enough not to swerve, or desperate enough to avoid being seen as chicken, then there’s a chance that neither swerves and they both get more disruption than either wants. In the high-stakes political game of chicken being played today, the effects of a crash won’t be limited to injuring the contestants, but would extend to us all.

Independent Agencies Must Follow the President’s Interpretations of Law

In cutting by half the funding to Palestinian refugees, President Trump has made a significant action that other Republican Presidents did not.

The President’s Conduct Is No License for Others’ Unlawfulness

Trump and the Habits of the Conservative Heart

The question for conservatism is whether 2019 will be a tougher year for James Madison and Alexis de Tocqueville than it is for Donald Trump.