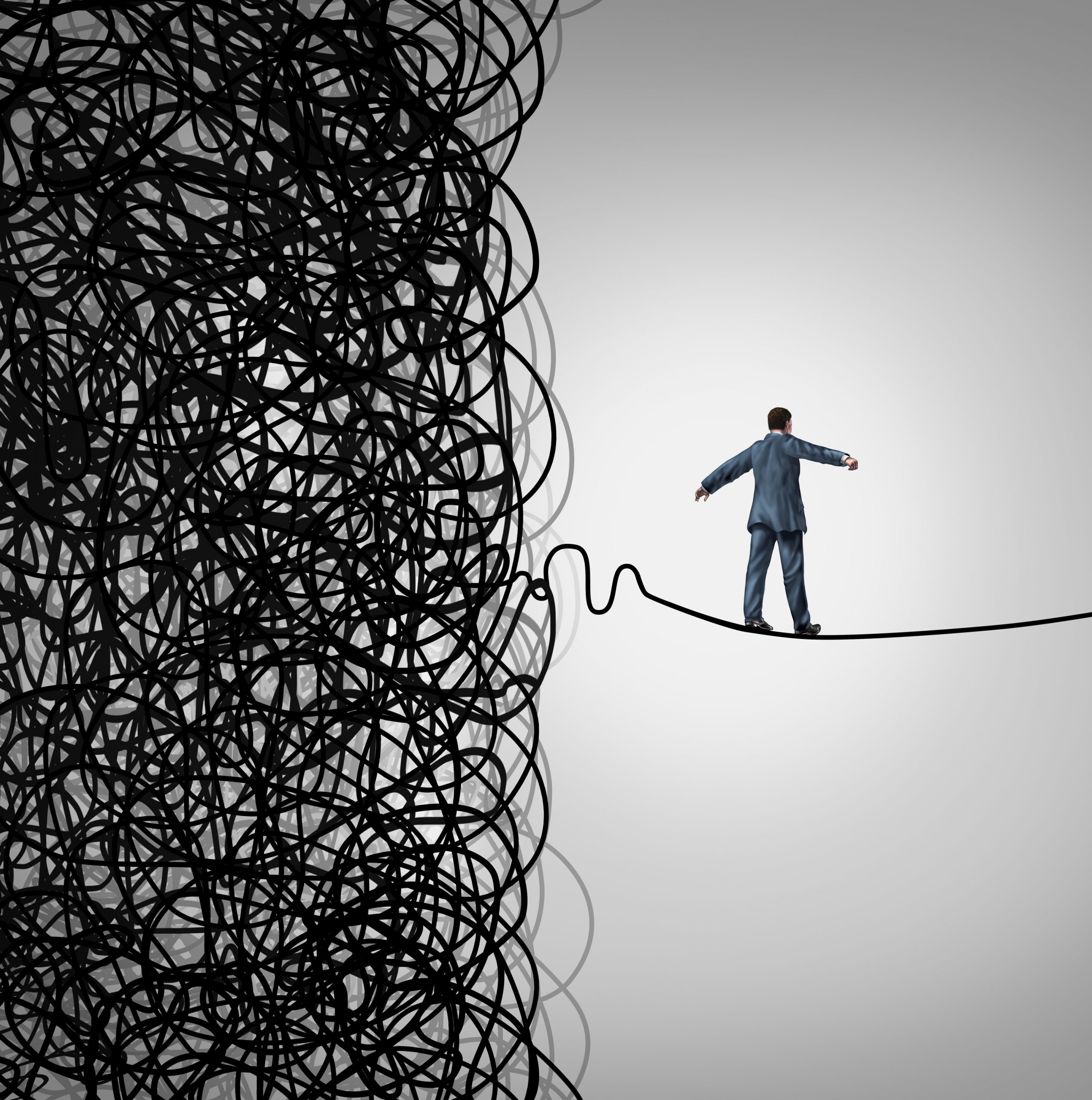 I’m grateful for the responses to my earlier Office for Civil Rights post, especially the comments that illustrate the corrupting consequences of “government by guidance.” As I suggested, and as many readers emphasized, the subject raises much larger questions about lawful government. Herewith a few more comments on how difficult this is—and a hopefully cheerful suggestion as to what could be done.

The trajectory from lofty, well-meant enactments (the Civil Rights Act, Title IX) to the scape-goating of students, teachers, and bandleaders is a straight line: statute to regulation to “interpretation/guidance” to “voluntary” compliance. But the incentives are lousy each step of the way. Congress would rather delegate than legislate; the agency would rather bully than write a rule; and the regulated entities would rather throw people overboard and kowtow or pay money than fight back. This happens everywhere; OCR is just an example. And, no: this isn’t about the Obama administration or particularly wayward bureaucrats. If it were, things could be fixed at the ballot box, or by courts. The grim, incentive-driven march of government by guidance isn’t.

You can’t fix this at the top. I’m all in favor of evacuating the Department of Education and then leveling the LBJ Building, but OCR will survive: we are not going to repeal the Civil Rights Act. In the middle, you can’t figure out an Administrative Law doctrine to stop this stuff. If you say that the agency should have adopted this or that rule through a reasonable, reviewable process rather than a menacing letter, they’ll dispense with the guidance entirely and just make an example of someone. So any reform effort will have to be bottom-up. You have to mobilize the resilience and resistance of a society that wants to be not exactly free (that aspiration is long gone) but at least ornery. What does that take?

Government can do just about anything to you except mess with your sex life. But it usually doesn’t want to do so through outright coercion, because that’s trouble. OCR can’t prosecute people. It can, however, withhold federal funding. The crucial margin for private actors (and hence for government) isn’t, “They’ll put me in jail.” The crucial margin is the price of opting out of stuff they give you—public education, health care, and much else. Or, it’s the price of obtaining goods and services that disappear because government has regulated the producers. There’s no showerhead or toilet Gestapo in this country; it’s just that the products that actually work somehow disappear from the stores—if not by regulation, then by “guidance.” Government knows better than to confront you directly; instead, it nudges and cajoles and funds and licenses. And it will usually give an out to people and institutions who might push back. Like, send your kids to private school. Or, find a contractor with an inventory of Canadian toilet bowls.

Individual citizens can fight back, in theory, when the system mis-prices the exit costs or makes some other mistake—and individuals are sufficiently resourceful. Millionaires from Montgomery County fought back when their sons on Duke’s Lacrosse team were falsely accused of gang rape. (Of course Duke is technically private but that makes no operational difference. Substitute Ohio State if you wish.) The glitch is, people don’t seem to learn much from those encounters. Those parents aren’t going to tell their friends that Duke is beyond the pale. They’ll send their next child there, and they may send the same son to Duke Law School, which didn’t exactly cover itself in glory. Mistakes were made, Mr. Fatcat, and how about another donation and your name on a door jamb? Sure. Not long ago (although it feels like a lifetime), I cheered the prospects of what Grover Norquist calls a “Leave Us Alone” coalition—citizens who have had it and simply exit, leaving government to govern the wretched who can’t or won’t leave. But that idea, I’ve come to think, was crazy—not because it’s kind of unpatriotic, but because government knows how to make us say, “Okay—but the next straw will be too much.” Until it isn’t.

And yet: “Leave Us Alone” wasn’t and isn’t remotely as absurd as the inchoate idea of a “war of ideas” or neo-Tocquevillean notions of “mediating institutions” as barriers to government overreach and regimentation. Of course we should explain our ideas; but it’s a mistake to expect any direct, beneficial consequences, because the “marketplace of ideas” is a market for lemons. Of course republican government requires an institutional buffer between the government and isolated individuals; but there’s no denying that most mediating institutions have become government’s instruments—from the churches to the schoolyards and beyond, to accreditation agencies to tax-exempt and government-funded service organizations. If bowling leagues still existed, they’d be federally funded and have special lanes for paraplegic transsexuals. (Offense intended, to make the point.) Maybe bowling alone is not a social pathology but a good thing.

So now what? The key, it seems to me, is that every dang thing that matters happens on the margin—here, oppression by indirection. Contrary to its reputation as inefficient and ineffectual, modern government is really good on that margin, and it enjoys the enormous advantage that it can buy people and institutions into its schemes. Still, it does make mistakes, and those are opportunities.

You need people who will act on that margin. That could be some hedge fund or a small bank or a trade association (all live examples). It could be much less resourceful individuals—the sort of folks represented by the Institute for Justice and other such organizations; or ideologically driven loners who are willing to serve as positioned-for-litigation plaintiffs. It could be a charter school or some religious outfit that can’t be bought. It could even be a state: see the agitation over the Affordable Care Act. There is no constituency of marginal players; but lots of people and institutions can become one.

And then you need an institutional network that identifies these people and institutions; gives them some confidence that they’re not alone; mobilizes the resources to fight back; and explains to the world what’s at stake.

That infrastructure exists. (Our host institution here is part of it.) The only thing wrong with it is that it’s not big enough.

Chevron deference should be replaced with a system that accords weight to both contemporaneous and customary interpretations.

The Administrative State, Once More: What’s Law But a Second-Hand Devotion?