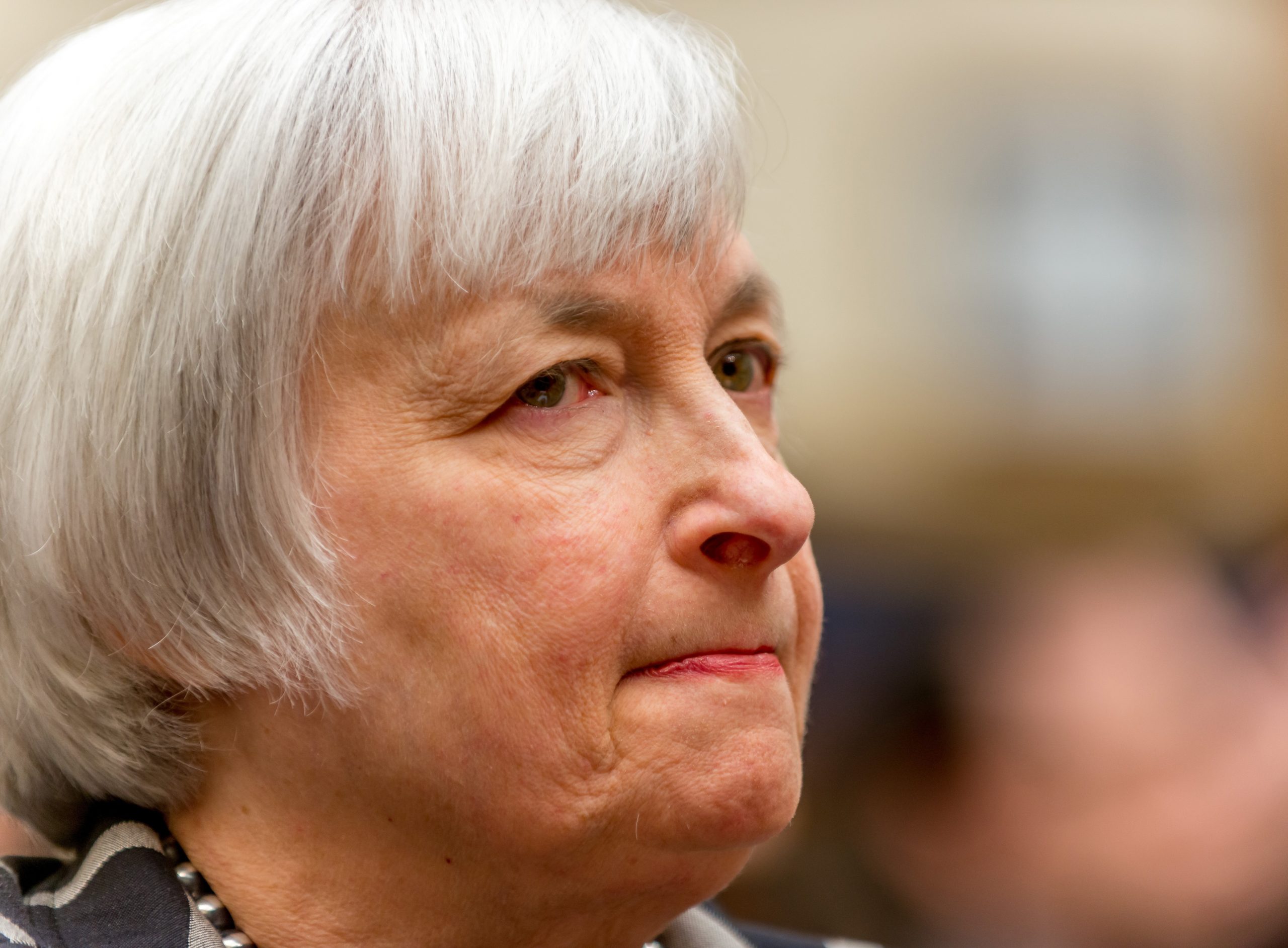 The February 11 testimony of Janet Yellen, the new Chairman of the Federal Reserve Board, to the House Financial Services Committee, described the Fed as “transparent and accountable.” However dubious a description this may be, four transparent intentions of the Fed did come through:

1. The Fed continues its absolute commitment to perpetual inflation. The goal of inflation forever, at 2% or so, was treated as settled and obvious, not requiring any additional thought or argumentation. This is in spite of the fact that in the Federal Reserve Act, Congress explicitly charges the Fed with maintaining “stable prices”– a term the Fed chooses to reinterpret to mean “ever rising prices.”

2. The Fed is determined not to accept responsibility for any deleterious effects of the global asset inflations it has created. The testimony briefly mentioned the “volatility” in emerging markets of late, dismissed it (arguably incorrectly) as posing no risk to the U.S., and made no reference to its relationship to the Fed’s own money printing operations. Of the dollar collapse of the 1970s, then-Treasury Secretary John Connolly famously asserted, “It’s our currency, but your problem.” The Fed’s current variation is apparently, “It’s our QE, but your problem.”

3. The Fed’s regular reports to the Congress are a result of the 1977-78 attempts of the Congress to get more control of the Fed—an unsuccessful attempt. The Fed is clearly determined to keep it unsuccessful in substance, while fulfilling the required formalities. The testimony assumes the Fed can and will decide what to do by itself. Historically, the idea was that a sound money Fed needed to be independent of naturally inflationary politicians. But should a sound money Congress ever discipline an inflationary Fed? The Fed certainly does not want fundamental questions about its governance reconsidered, which they certainly need to be.

4. The Fed is committed to ever more elaborate and burdensome financial regulation. “The work of making the financial system more robust has not yet been completed,” the testimony says. Since the Fed has already been working on this for 100 years while booms and busts continue, it doesn’t seem likely that regulatory expansion will ever be completed, alas. Meanwhile, there was no mention in the testimony of the greatly expanded interest rate risk which the Fed’s own bond market manipulations have doubtless introduced into the entire financial system.

As always with the Fed, the Roman poet Juvenal said it all: “Sed quis custodiet ipsos custodes?”—But who will guard these guardians? Who indeed?

The Marriage of Governments and Banks—For Better or for Worse