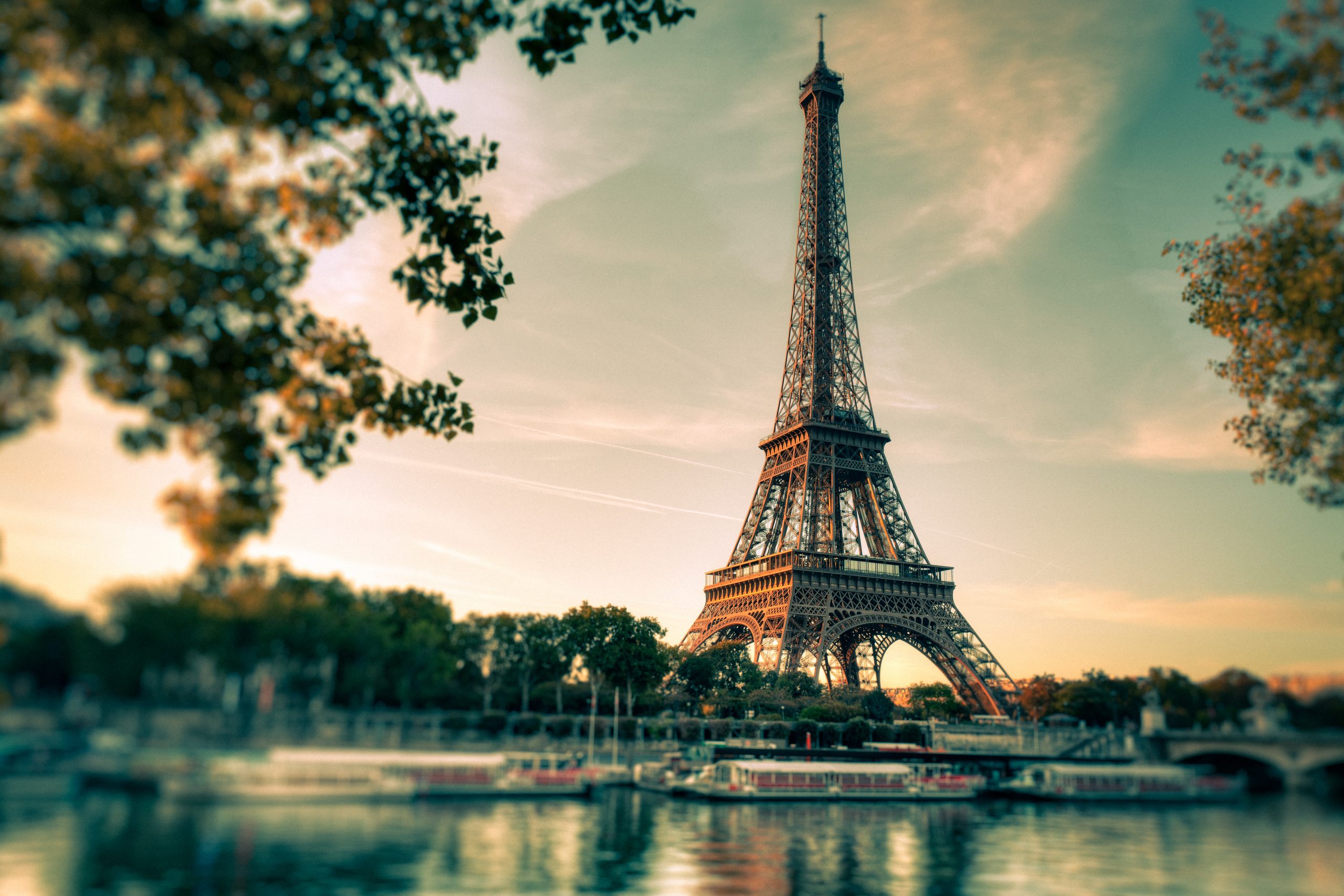 The President’s decision to withdraw the U.S. from the Paris Climate Accord has caused international hyperventilation, and a minor rift in the Greve family. We all agree on three propositions:

Our family agreement ends there. My beloved wife, far more experienced in international affairs than I am, says that we should have stayed in. It’s a religion to the Europeans, she says; it doesn’t really make a difference; and the way to appease them is to send some fifteen-year-old to the international confabs. Treating the whole thing as the joke that it is, while reminding the Europeans that they have real, carbon-powered enemies that only we are willing to defeat might persuade Mrs. Merkel & Co to actually take care of their own destiny. (Although when German leaders talk that way in a Munich beer hall, you have to hope they don’t mean it.)

I believe, with Saints Paul and Barack Obama, that the time has come to put away childish things. On this issue, it looks like the candy-colored clown we call the President is the only adult in town.

How Liberal Universities Could Liberate Speech

Trump in some ways represents democracy’s unsightly and dangerous tendencies, but in other ways he represents just what it needs.

The Trump Administration’s Accomplishments—in Spite of the Deep State

Mike Lofgren argues that the Deep State controls everything, but he attributes too much to malice, and not enough to ignorance and self-interest.