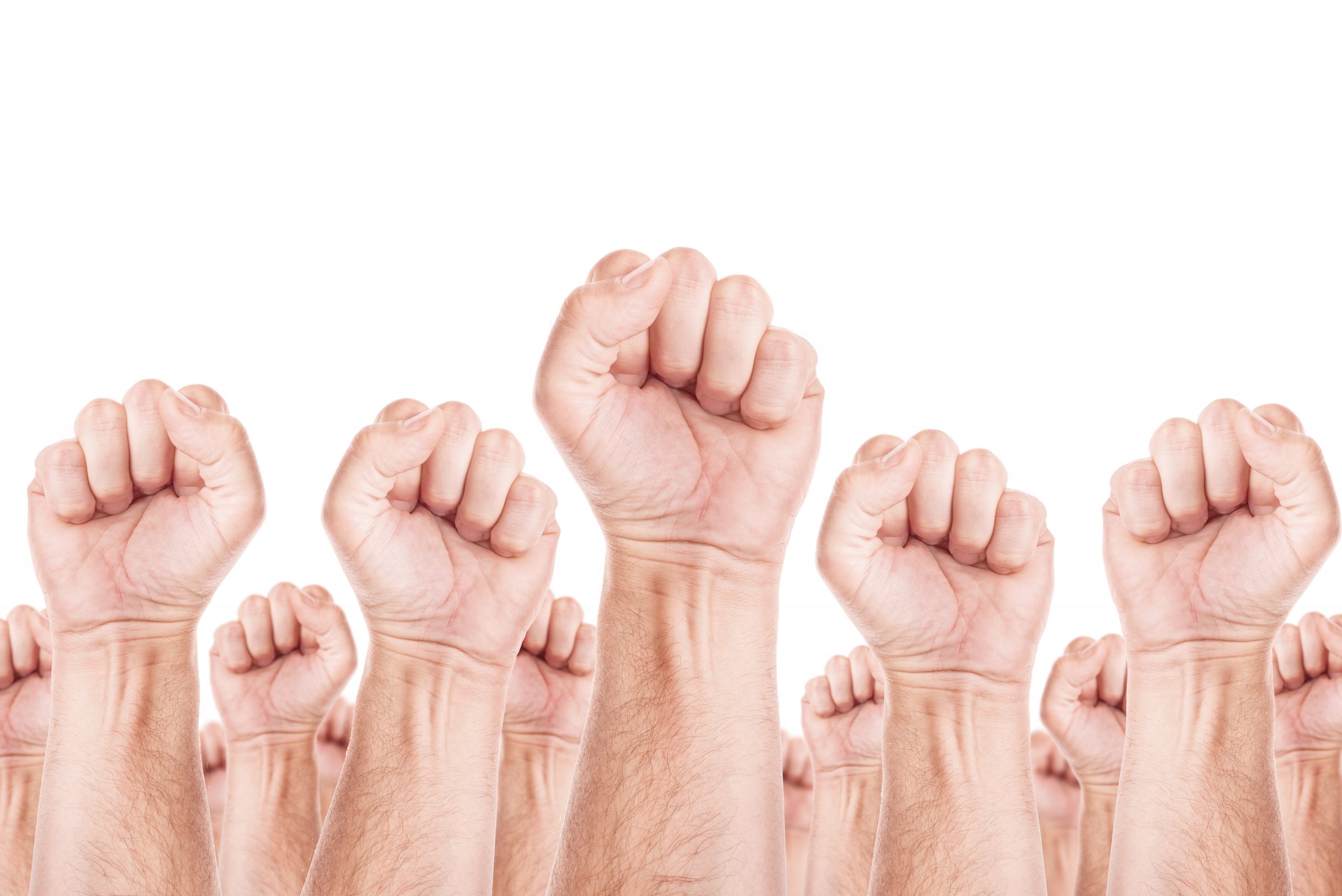 Until recently, the public paid little attention to government-labor relations. The subject is technical and the action backstage. Government workers in most states and municipalities work under collective bargaining agreements, the details of which are negotiated by representatives of the employees and the public employer. Eyes glaze over at this point (or before).

Not so fast, writes political scientist Daniel DiSalvo in his definitive account of America’s 50-year experiment with unionized public employment. Meticulously weighing an array of empirical studies, and drawing from a cross-country collection of newsworthy anecdotes, Government Against Itself: Public Union Power and Its Consequences concludes that public sector unions have transformed state and local politics, and mainly for the worse.

They are, he says, a kind of a special interest group on steroids. Like unions in the private sector, those in the public sector serve their members by driving a hard bargain with management over wages and benefits. But the leaders of public sector unions, unlike their private counterparts, do not look across the table at a closed-fisted employer, eager to keep a tight lid on the company’s expenditures. Instead the calculus is political—and favorable to the unions. The concentrated interest of a public sector union in gaining concessions outweighs the public’s diffuse interest in opposing it, particularly where the lion’s share of the cost of the health and retirement benefits demanded by its members is left for future taxpayers to pay.

And then there’s the money. According to Stanford’s Terry Moe, whose research is cited by DiSalvo, teachers’ unions spent more on political campaigns than all business groups combined in 36 of the 50 states from 2000 to 2009. As one might imagine, DiSalvo finds that the loads of campaign cash have a way of easing the tension at the bargaining table.

Democrat Jon Corzine, then the Governor of New Jersey, even shouted out at a rally of government workers: “We will fight for a fair contract!” Across the Hudson, recently indicted Democratic assemblyman Sheldon Silver, at the time the Speaker of the New York State Assembly, assured the United Federation of Teachers: “I and my colleagues in the Assembly majority will be your best friends . . . in Albany.” In numerous states and municipalities, public sector unions essentially elected their own bosses.

DiSalvo, who teaches at the City College of New York-CUNY, a public university, describes the way it works in his unionized workplace. The union imposes agency fees of roughly $1,100 a year. Union dues are set at the same amount, removing any financial disincentive for DiSalvo or his colleagues to join the union. For those who still don’t want to join, the agency fees must be paid up front, though employees can recoup that portion not actually used for collective bargaining after making a written request. It is the union that determines what part of the assessment was not germane to collective bargaining. Anyone inclined to challenge this determination must send another letter. Employees, in short, are nudged into paying for what amounts to the union’s collective bargaining, lobbying, and electioneering activities. Stanford’s Moe estimates that agency fees make it 20 percent more likely that education workers will join the teachers’ union.

“There are two things that are important in politics,” Ohio Republican politician Mark Hanna said over a century ago. “The first is money, and I can’t remember what the second is.” DiSalvo suggests it may be low voter turnout. Relying on political scientist Sarah Aznia’s studies of off-year elections in California, he asserts that public sector unions concentrate their campaign cash in obscure, off-year state and local elections to secure favorable policy outcomes. Aznia calculates that Golden State municipalities with off-cycle elections pay employees 33 percent more in salaries and 40 percent more in benefits.

Democrat Bill de Blasio, after winning the mayoralty of New York City in an off-year election where only 24 percent of the city’s eligible voters showed up to vote (but 42 percent of those who did show up belonged to a union household) agreed to a retroactive 4 percent pay increase for municipal workers. It cost municipal taxpayers $3.6 billion.

DiSalvo is careful not to blame government workers for seeking to be fairly compensated for their work, nor does he believe his fellow public servants are uniformly overpaid. The major consequence of public sector union power is, he argues, that it constrains state and local governments. New York City spends more on pensions than on the operating budget of the police, fire, and sanitation departments combined. As former Mayor Michael Bloomberg pointed out, that’s money the city is not using “to fund child care, housing for the homeless, libraries, summer jobs for teens, senior centers and parks and environmental protection.”

Moreover, union-negotiated contracts make it virtually impossible to remove employees who fail on the job. In California, exactly .0002 percent of teachers are dismissed compared to 8 percent of private sector workers. DiSalvo’s bottom line: without adequate budgets and executive discretion, governments cannot respond to the needs of the people. This is something on which Democrats and Republicans should agree.

Bureaucracy has never been our nation’s strong suit, as many scholars including Michael Greve and Francis Fukuyama have pointed out. The rise of public sector unions coincides with the decline of political bosses, who once doled out government jobs to party hacks in return for a share of the worker’s paycheck and a pledge to work for the election of the incumbent party’s candidates. The result is that nowadays, there are two systems in place: states like California and New York operate with a largely unionized public workforce, while states like Texas do not.

The question going forward is whether the unionized or the non-unionized states will attract taxpayers. Fortunately, our federalist system lets you, the citizen, decide this one.

The Road to Abood: Part II

Getting Over the New Deal with Janus

The real lesson of Janus is that the Court is no longer infatuated with the National Labor Relations Act and its doctrinal baggage.