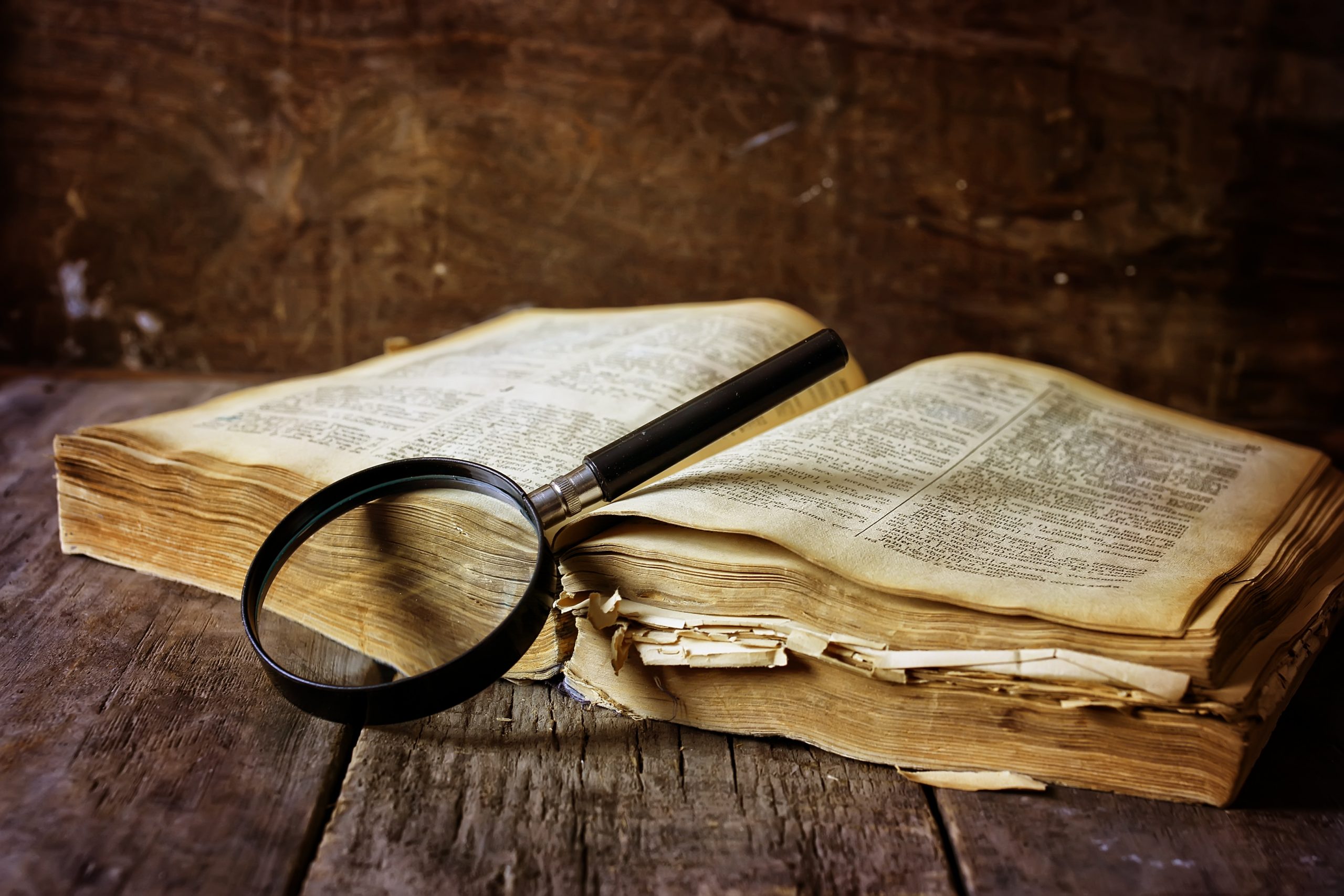 Crossroads for Liberty: Recovering the Anti-Federalist Values of America’s First Constitution presents us with a paradox. Author William J. Watkins, Jr. recognizes, on the one hand, that we cannot get out of our 21st century difficulties with the omnipotent Administrative State by appealing to the Federalist. Alexander Hamilton, in particular, was a good government type who was willing to concentrate power in the general government as far as republican and federal principles would permit. It should come as no surprise that he accused the Antifederalists—those who opposed adoption of the Constitution outright, as well as those who wanted the inclusion of a bill of rights restraining the reach of the new government—of being incoherent and irrelevant.

On the other hand, Watkins, a research fellow at the Independent Institute, recognizes that we must still appeal to the American Founding in order to get out of our current mess of ungrounded judicial decisions and inattention to the structural restraints that were originally built into our popular government.

Thus, taking the Antifederalists seriously is an attractive option to sensible people in the 21st century.

Stressing the contemporary paradox and presenting a Founding solution is the strength of this book. Part of its message is that we need, in effect, an Antifederalist Revival. I agree. We are not going to get back to limited government through the Federalist because it is through the perversion of the Federalist by the Progressives that we find ourselves in the current irrelevant and incoherent position of presidential government.

Most of Crossroads for Liberty is taken up not with the Antifederalists, but with 1) a historical description of the politics of the American Revolution, the Articles of Confederation, odd citations from the Constitutional Convention, and the Federalist, with an admixture of random Antifederalist remarks; and 2) analysis of specific constitutional clauses (the regulation of commerce and the Necessary and Proper Clause) and political issues (voter qualifications and presidential war powers) that have been important over the last 50 years. There is nothing particularly new or controversial about the book’s sub-theme, a “crossroads for liberty” test and why we should be in the business of “recovering the Anti-Federalists’ Values.”

Unintentionally, Watkins accepts the scholarly view of the Antifederalists as incoherent and irrelevant. Accordingly, he uncritically accepts the nomenclature “Anti-Federalists” made popular by Herbert J. Storing’s claim that they were incoherent. The hyphen says it all for Storing: they were incoherent because they understood the need for reform but were unwilling to accept the changes needed to implement that reform.  They hung on to the Articles even though they saw the need for the Constitution. So hyphenate their name. Watkins hyphenates them.

Watkins, however, has his early critical sights on Cecelia Kenyon’s thesis that they were men of little faith. He doesn’t explain what Kenyon means by this phrase. According to Kenyon, the Antifederalists—she does not hyphenate them—were irrelevant because they did not accept the system of representation incorporated in the Constitution. But, according to Kenyon, they had a coherent theory of federal republicanism.

The sensible Antifederalists do not want to go back to the Articles. They want a Constitution that will not stray from the doctrines of checks and balances, separation of powers, constitutional decentralization, and the rights of the people. And that is why the Antifederalists should be taken seriously in the 21st century.

A Debate over the Meaning and Perfection of Education in America

We the People, Part II: Constitutions, Competition, and Cartels

If we hope to understand the America founders fully, we simply cannot ignore John Dickinson's arguments about conscience and political restraint.