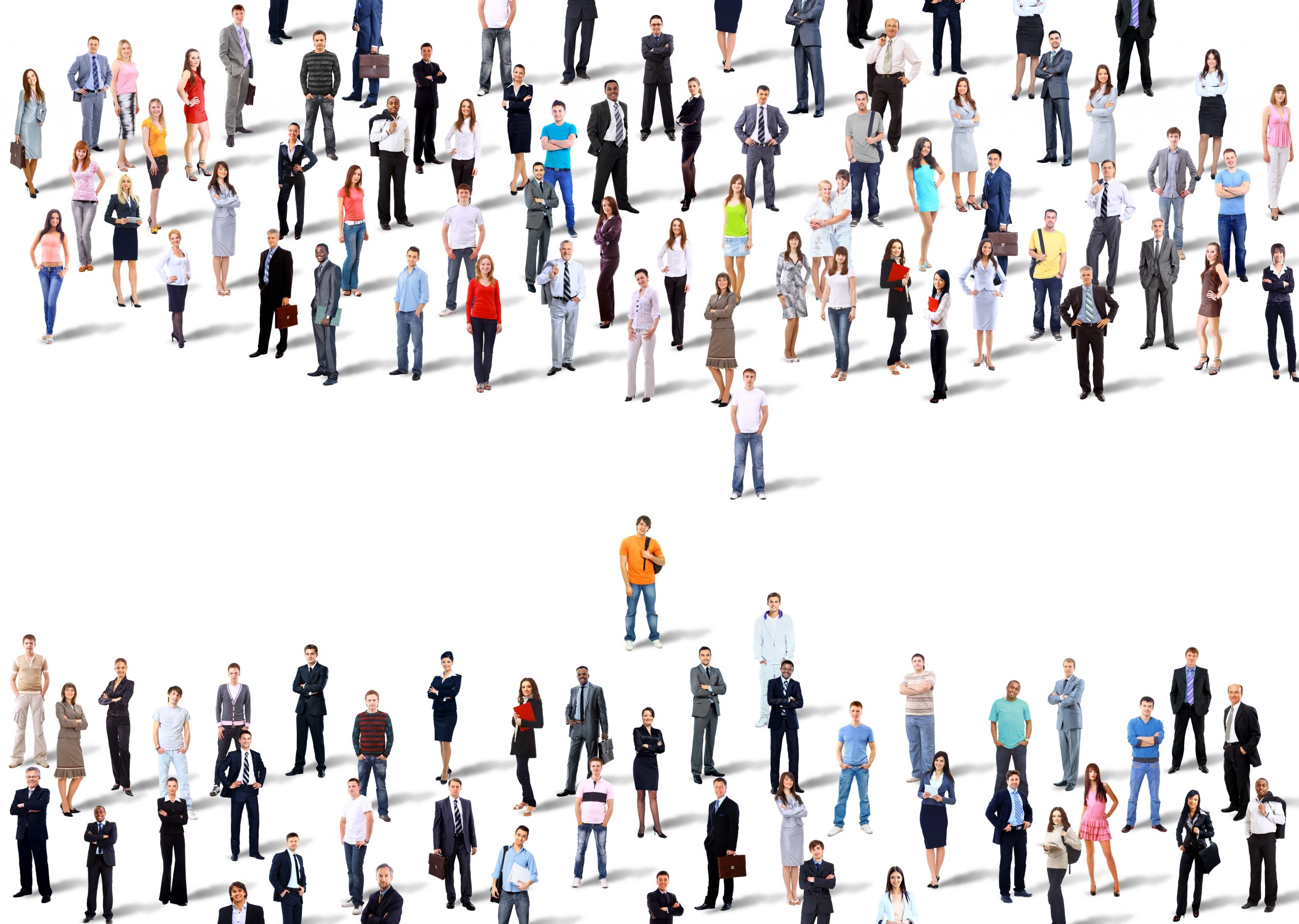 In The Federalist #10 James Madison famously observes that the “most common and durable source of factions has been the various and unequal distribution of property.” But Madison discusses numerous other sources of faction as well:

A zeal for different opinions concerning religion, concerning government, and many other points, as well of speculation as of practice; an attachment to different leaders ambitiously contending for pre-eminence and power; or to persons of other descriptions whose fortunes have been interesting to the human passions, have, in turn, divided mankind into parties, inflamed them with mutual animosity, and rendered them much more disposed to vex and oppress each other than to co-operate for their common good. So strong is this propensity of mankind to fall into mutual animosities, that where no substantial occasion presents itself, the most frivolous and fanciful distinctions have been sufficient to kindle their unfriendly passions and excite their most violent conflicts.

Just because these others are not the “most common and durable” causes of faction does not mean they, too, cannot be significant sources of faction in their own right.

First, to brush away a common, anachronistic reading of Madison’s argument. While modern political parties can be factions, they are not necessarily factions. In referring to parties, Madison does not have modern political parties in mind. “Parties” at the time were more or less a synonym for faction. Today’s political parties do not have to be factious. Madison writes, “By a faction, I understand a number of citizens, whether amounting to a majority or a minority of the whole, who are united and actuated by some common impulse of passion, or of interest, adverse to the rights of other citizens, or to the permanent and aggregate interests of the community.”

For example, it is true that factious impulses on behalf of the wealthy might drive much of the Republican Party’s support for freer markets, tax cuts, and its general pro-business orientation. But to ascribe those positions entirely to a spirit of faction means ruling out the possibility of a bona fide belief that, say, the path to secure the most prosperity for the most Americans, including the poorest and most vulnerable among us, is to give wide birth to humanity’s productive impulses through free markets, low taxes, and a supportive environment for entrepreneurs.

So, too, it is true that factious impulses might motivate much of the Democratic Party’s support for taking from productive parts of society and redistributing it to underproductive parts. But to ascribe the party’s support for redistribution entirely to a factious spirit is to rule out the possibility of a bona fide belief that, say, markets and voluntary charity will not of themselves provide sufficiently for all Americans and that social insurance programs are necessary to so do.

But it is in considering this mixture of bona fide desire to advance the public good with factious impulse that Madison’s argument takes on added bite. While Madison doesn’t use the terminology, he essentially identifies faction as a depraved expression of the human need for solidarity. The desire for solidarity is a normal, natural human desire to identify with and group together with others. But it can also be twisted in its expression. “So strong is this propensity of mankind to fall into mutual animosities, that where no substantial occasion presents itself, the most frivolous and fanciful distinctions have been sufficient to kindle their unfriendly passions and excite their most violent conflicts.”

We would be foolish to think that the only “frivolous and fanciful distinctions” that kindle unfriendly passions and excite violent conflicts is the twisted form of solidarity that can be found at, say, some sports events where the color of a jersey in the wrong part of the stadium can provoke physical violence.

A greater, more subtle threat is when our team’s jersey, as it were, is not a color of our clothes, but the color of our political positions. That those beliefs can have a bona fide aim to advance the common good allows us all the more innocently to indulge proclivities for faction. Indeed, the causal arrow can reverse itself: we don’t identify with others as a group because we share the same political beliefs, we share the same political beliefs because we identify with the group. Once we identify with political teams, it is the spirit of togetherness, of solidarity, that can in turn provide us our political beliefs and positions. As Ohio State University professor emeritus Larry Baum explained recently:

A part of this is entirely natural for social and political creatures. But with the seeming increase in isolation and alienation in modern American society, there’s a risk in trends away from traditional, even natural expressions of solidarity – family, church, neighborhood, fraternal and service organization – and instead seeking solidarity in mass politics and in a vast, impersonal nationhood. While these, too, are not bad in themselves, the size and anonymity of these can glide ever so imperceptibly to indulge the propensity in the human heart to turn bona fide associations into avenues for “unfriendly passions . . . and violent conflict.”

What Is Judicial Equality?

Madison and the Liquid Constitution

That is not to say the judiciary has no role in constitutional interpretation, only that it is part of the ongoing conversation that comprises republican p

Americans should argue with Madison, but we should also take his words seriously when we do so.