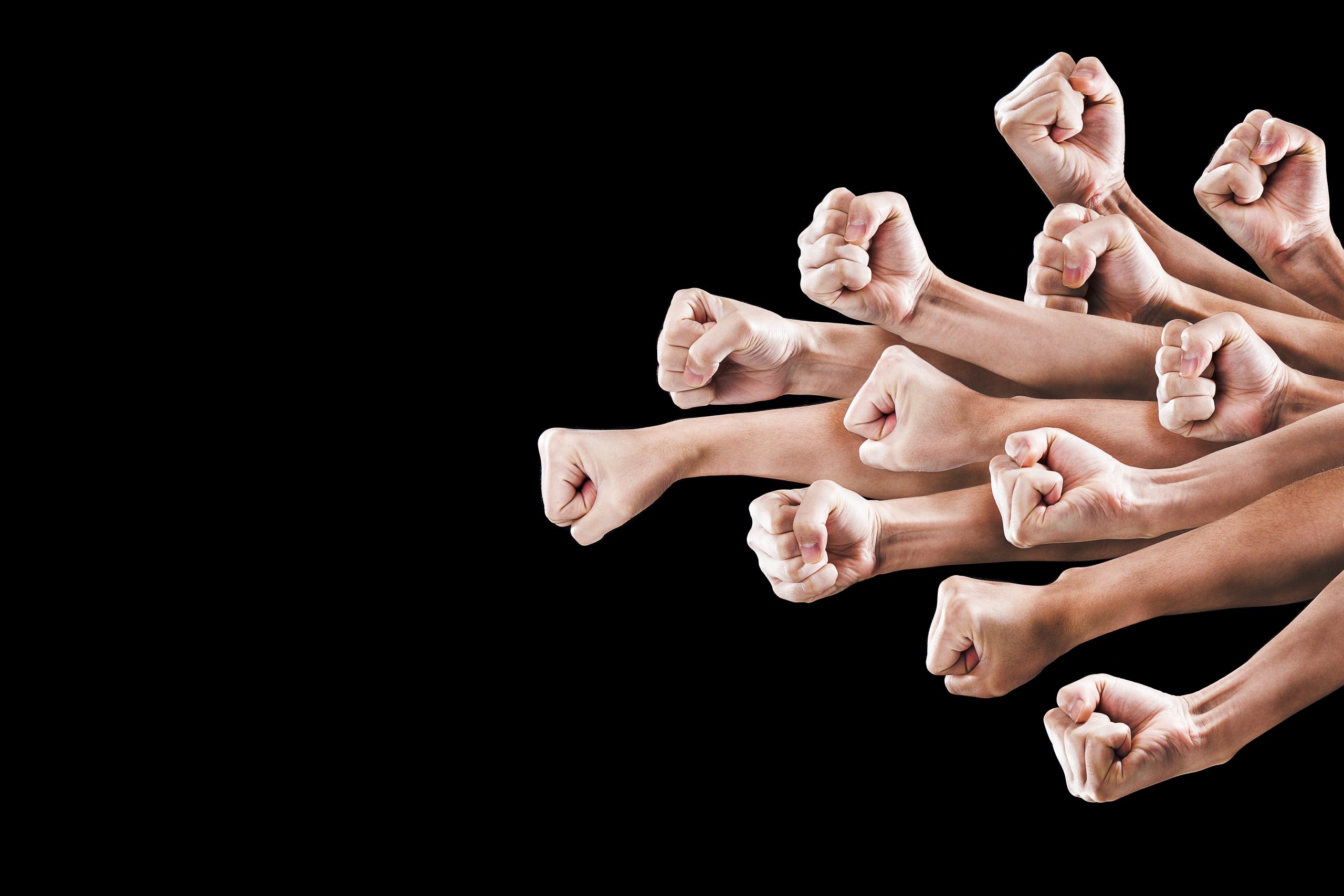 My friend Heather Mac Donald is the latest speaker to be prevented from presenting on a college campus—this time at Claremont McKenna. Heather’s talk was to show how policing saves citizens’ lives, including those of African-Americans. Heather is the one of the most eloquent speakers I know. It is outrageous that some students prevented her from speaking. But perhaps not surprising: they fear that she may persuade their fellow students that it is some of their preferred policies, not the police, that are the greater danger to minority communities.

After the suppression of Heather’s talk a Vice-President at Claremont voiced bureaucratic regret in the manner that has become familiar after similar such incidents across the country. But it is generally a mistake to believe that university administrators at these universities or many others will do what it takes to defend free speech and thus free inquiry at their institutions of learning. The best evidence of the low priority they place is that students who prevent talks are almost never disciplined, let alone expelled or prosecuted for their interference. As Robert George reminds us every day, no has yet been held accountable for the assault on Charles Murray and his host that occurred at Middlebury. No one has yet been disciplined for the recent violence at Berkeley over a speaker either.

Three reasons combine to make actual protection of free speech a low priority on colleges campuses. The first is the tendency to treat students as simple consumers rather than as participants in the university community with duties that are no less important than professors.  Administrators worry that cracking down on the students that disrupt talks may get their university a bad reputation for toughness that may discourage applicants and lower their rankings.  To be sure, there are a few universities that cultivate a reputation for free inquiry, like the gloriously tough-minded University of Chicago. But counter programming has always focused on niche markets.

Second, administrators’ other most important constituency—the faculty—generally has no passion for protecting talks by the right because they are so overwhelmingly on the left. Of course, there are a few honorable liberals who are concerned, but for many academics the kind of people who are prevented from speaking are exactly those with whom they would not like to be associated. It is important to remember that a faculty behaves in many ways like a social club, and these speakers are not in their view clubbable.

Finally, it is notable that most of the recent disruptions concerned race. Heather spoke in part about policing in black communities and while the topic of Charles Murray’s talk at Middlebury was problems of working class whites, he was being attacked for his discussion of race in his decades old book, The Bell Curve. Nothing is more important to the administrators of most colleges today than diversity and thus avoiding discipline with a disproportionate effect on minorities would naturally have a higher priority than protecting free speech.

Some might argue that we should not worry too much about these high profile disruptions, because they are relatively few in number.  But they have a deterrent effect—on the willingness to invite speakers who challenge received wisdom on campus,  the willingness of such speakers to endure disruption and even violence, and perhaps most importantly the willingness of students and faculty on campus to consider departures from left-liberal orthodoxy, particularly when it touches on the matter of race. The resulting chill makes it clear that for free inquiry on many campuses, winter has already arrived.

Certification Instead of Regulation

The Expressive Society and Masterpiece Cakeshop

Justice Kennedy would likely find this an easy case, if the bakers had been asked to write something or place a symbol in their design that celebrates SSM.