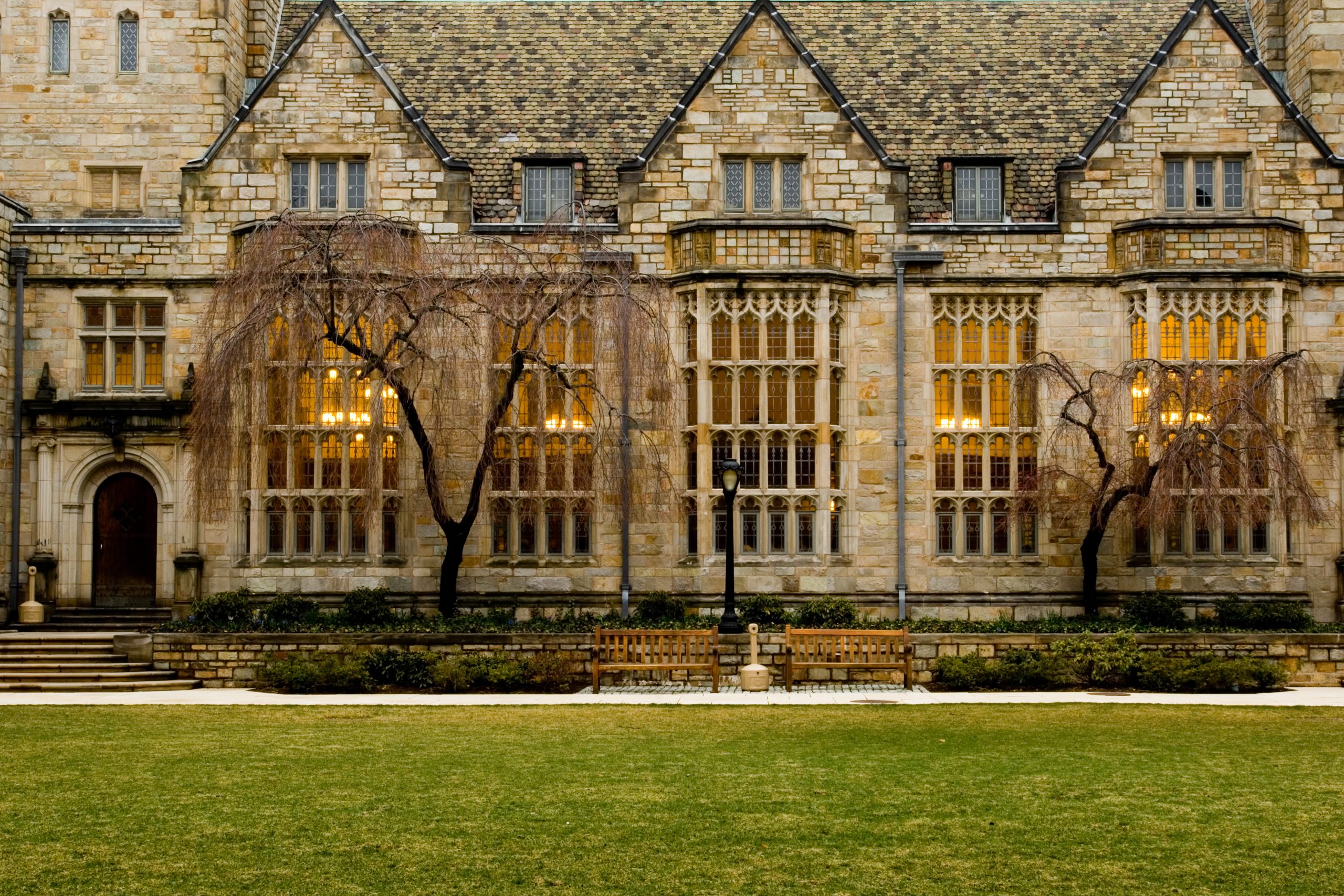 Chris Eisgruber, the President of Princeton University, recently expressed concern that universities are perceived “right or wrongly, as blue dots” in a politically divided America and thus said that universities must be concerned with political diversity. Some other university leaders have also cautiously suggested that the academy may put out the welcome mat for the right.  Nevertheless, there is reason for doubting that political diversity will be increased or discrimination against conservatives and libertarians ended in the elite university setting. The causes of political imbalance and of discrimination are entrenched and are unlikely to change soon.

First, begin with the reigning “diversity” on campus, which involves institutional preferences for hiring women and minorities as professors.  Assuming, as is the case in law, that minority and female academics lean even further left than most others, these kind of preferences, which at least at my own university appear stronger than ever, will continue to decrease political diversity. Indeed, if one accepts, as many in the legal academy do, that the disparate impact of a rule can be a form of discrimination, such preferences themselves discriminate against conservatives.

Second, many professors who have been hired in part because of the multicultural program of the modern university or are otherwise committed to it will fear that conservatives and libertarians are hostile or indifferent to the preferences that support the program.  Thus, some professors are likely to believe that hiring more conservatives and libertarians threatens a core institutional commitment of the elite university.  And since most faculty hiring requires a consensus, not a bare majority, such a group does not have to predominate for it to block politically diverse hires.

Third, political polarization is on the rise.  For instance, more people than ever do not want to their children to marry someone of a partisan affiliation different than their own. One of the reasons that academics moved left in the 1960s was the polarization created by the Vietnam war that led the left to taking up refuge in the academy where they could more easily attack capitalism and convention.  The Trump era is another polarizing wave and this time it will reinforce the always present temptation of academics to avoid associating with people they believe have distasteful, even immoral views.

Fourth, the academic conversation—what other academics are thinking and writing about—remains a driving force in faculty appointments. The left has dominated the academy so long that the contours of the conversation often disadvantages conservatives and libertarians. Take the legal academy. Most conservatives and libertarians are sympathetic to some form of formalism, like textualism in statutory interpretation and originalism in constitutional interpretation. But most public law professors are just not that interested in  the working out of the difficult issues that such formalism raises.  Some in fact are willing to say so publicly: one colleague at a previous law school at which I worked sneered that the best published entry candidate we ever had was just giving more subtle reasons for following “high school civics.”

And law even has advantage over many other fields in that it has connections to the real world. It is hard to completely ignore originalism when there are two originalists on the Supreme Court. It is much easier to ignore traditional approaches in history or literature where the academic conversation does not feel the tug of more politically diverse institutions.

In a subsequent post, I will consider what conservatives and libertarians can best do to advance their ideas given the entrenched hostility of the modern university.

Originalism for Me But Not for Thee

The Merriest Amendment and Constitutional Theory