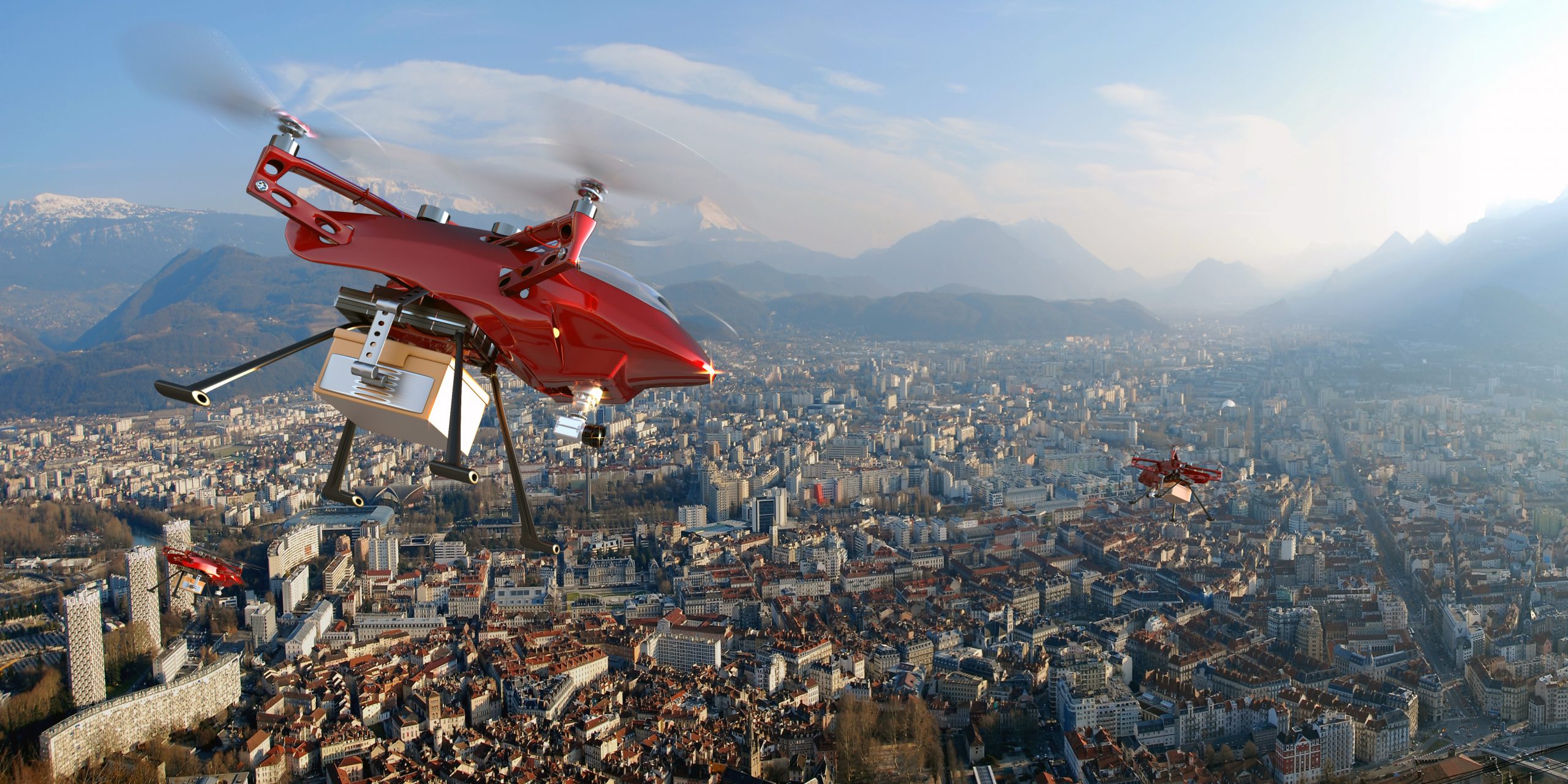 Drones provide a paradigmatic example of an accelerating technology. They first appeared in the 1950s, but improvements in computation and automation have made drones far more capable in the last ten years. During that short period, drones have already transformed our air force and are on the cusp of commercialization. More generally, when machine intelligence gets into a space, it relentlessly advances, shaking up the world and creating wealth and opportunities.

How the Federal Aviation Administration (FAA) chooses to regulate drones thus has implications for accelerating technology more generally. And, from what has been published about their proposals, the agency appears to be making a complete hash of the enterprise. Some reports say that commercial drone operators will be required to hold a commercial pilot’s license and thus have experience in manned flight. But the ability to pilot an airplane may be neither necessary nor sufficient to handle drones. Piloting a vehicle while in the air is very different from controlling it remotely. And drones can hover and roll with an agility that planes do not possess.

Second, the regulations have been reported to be one-size fits all, at least for drones under 55 pounds. But drones within this group could vary substantially in their sizes, shapes, and capabilities. One alternative to a single set of rules would be to require drones and their pilots to meet general performance standards. General standards also have the advantage of taking account of the  continued improvements in sensors and computation that can make drones progressively and rapidly more safe. Rules that do not recognize the dynamism of accelerating technology will be become obsolete very fast. They will also retard the commercial development of promising industries.

The FAA might also consider more experimental approaches. For instance, it could permit drones in certain areas, so long as controllers have sufficient insurance to cover any negligence or reckless operation. To the extent that tort law offers insufficient protection, the FAA could also announce a schedule of fines for untoward events, like crashes.  If companies were to face the full cost of any mistakes, they would be likely to generate efficient safety protocols from the bottom up. And the FAA would learn if this approach was better in terms of safety and innovation  than in areas governed by their own regulations.

In areas of accelerating technology, like drones, it is very difficult for top-down bureaucratic processes to gain the knowledge for optimal regulation. Thus, agencies should choose structures of regulation that elicit information as well as provide incentives for private actors to find the best rules for themselves.

A Pro-Government Party . . . Versus What?

Technologists Need to Consider the Political Disruptions Ahead

Is It Time to Sell Google?

Dianne Feinstein: Whose Ox is Being Gored?